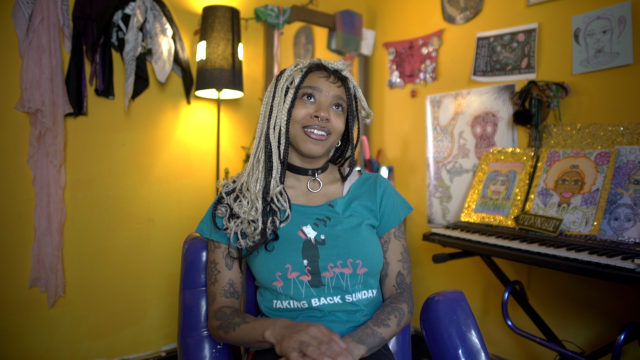 Zed Kenzo was one of three artists selected to participate in this year’s Midwest Music Exchange.

Now in its fourth year, the Midwest Music Exchange is a collaboration between Manitoba Music, Minneapolis’ The Current, and 88Nine Radio Milwaukee with the goal of bridging music scenes across geographical borders in the Midwest.

The mini tour allowed artists to connect and engage with other flourishing music scenes in the region. 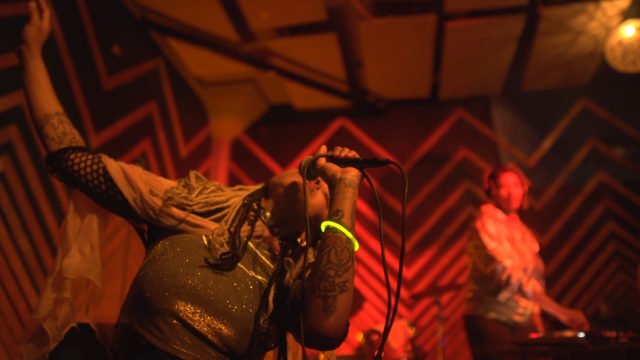 Zed Kenzo performing at Company Brewing as part of the Midwest Music Exchange.

Each music outlet selects an artist to participate in the mini tour, then the participating artists embark on a round robin-style tour, playing in each band’s respective home city.

This year that resulted in three shows, in three cities, performed in three days.

Joining Zed Kenzo was Silence Kit, from Winnipeg and Lady Lark, from Minneapolis. The first stop was Winnipeg, then down to Minneapolis, culminating with a Milwaukee show at Company Brewing in Riverwest.

By all measures, Kenzo is having a landmark year. She finished 2018 having wrapped up the Backline program as one of the first artists chosen to participate in the music accelerator. She produced and released her first EP “Baby Swag” on April 5, and she made her South By Southwest debut this year in Austin.

Watch the video above to see a recap of the show, and be sure to check out Baby Swag — out now.

We caught up with her on the final stop of the mini tour at Company Brewing last week.