Can this startup founder tackle the $54 billion childcare market?

Can this startup founder tackle the $54 billion childcare market? 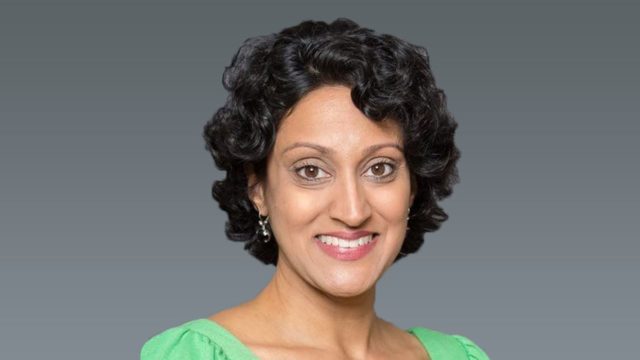 The majority of podcasts that cover entrepreneurship and startups focus on the happy ending, the success story — the startup that was acquired for $100 million or had a successful IPO like Roblox. But what about the startups that don’t make it? According to a Forbes article, 90% of startups fail but you never hear about those stories mainly because our society loves success. The word failure is a scary word, but it is also a powerful tool for success. In the startup world, failure is often seen as a teacher. There is even a conference on failure called FailCon. However, the ability to learn from failure and be given another opportunity is not distributed equally for people of color and especially for women.

BBC recently published an article that found that white men are overwhelmingly allowed to learn from failure and mistakes compared to women and people of color. That applies, especially to the startup world. Even women and BIPOC employees in leadership roles received more harsh judgment than white men for minor mistakes at work, from dress code violations to displays of emotion, according to a 2020 research study from Utah State University. Former First Lady Michelle Obama called out this disparity by saying, “I wish that girls could fail as bad as men do and be OK. Because let me tell you, watching men fail up — it is frustrating. It’s frustrating to see a lot of men blow it and win. And we hold ourselves to these crazy, crazy standards.”

From 88Nine Radio Milwaukee, this is Diverse Disruptors, a podcast about those leaders, entrepreneurs and trailblazers who found their own way to innovate and did so with inclusion and accessibility at the forefront.

This is where our guest on this episode of Diverse Disruptors comes in. Priya Amin wanted to solve a major problem for working moms: childcare. Priya, a mother of two, created an on-demand childcare platform called Flexable to tackle the $54.3 billion childcare market. Based in Pittsburgh, Flexable’s mission was to make work and life fit better for professional parents.

As a woman of color, she faced many challenges like raising capital and keeping a startup going during a pandemic, until she eventually had to make a tough decision.

I talked to Priya about not only failure, but the challenges working mothers face every day, raising capital, dealing with the pandemic and more, but we start with her childhood growing up in New Jersey.

Listen to the podcast via Apple | Spotify | NPR