8 documentaries about indie record labels you can watch now

8 documentaries about indie record labels you can watch now 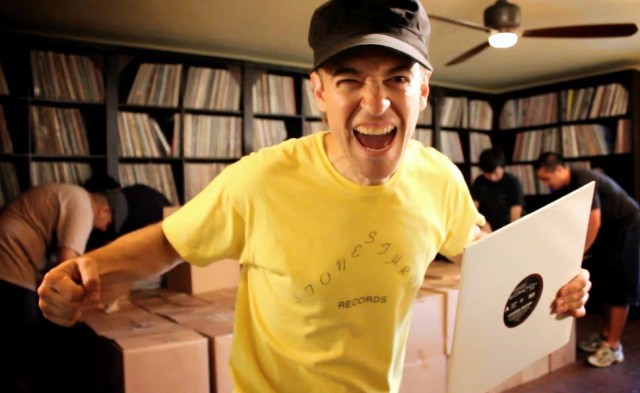 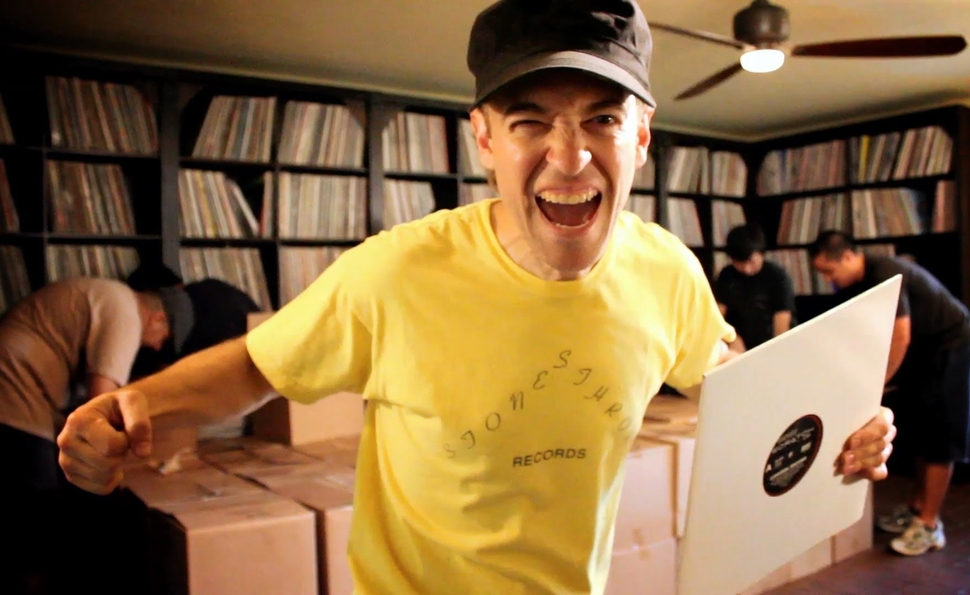 From “Our Vinyl Weights a Ton,” a documentary about Stones Throw Records

In anticipation of that series, I thought I would highlight eight documentaries about indie record labels you can watch now.

Why indie record labels? If it wasn’t for some of these indie record labels, you would have never heard of some of music’s most influential artists. Some have been the focus of music documentaries screened at the Milwaukee Film Festival and other festivals across the country.

Nick Cave, the focus of  “20,000 Days on Earth,” got his start on the indie label Missing Link Records in the late 1970s. The New York-based indie label Knitting Factory Records has released 6 albums by Nigerian artist Fela Kuti and the soundtrack for the musical Fela, which are the subject of the Sound Vision film Finding Fela.

Even Jimi Hendrix, the subject of “Jimi: All Is By My Side,” released music on the indie label Track Records out of England, including  the classic album “Are You Experienced.”

The indie record labels highlighted in the following eight documentaries have released music from artists like Arcade Fire, Spoon, Sugar, LCD Soundsystem, J Dilla, Nirvana, Diplo, Buzzcocks, The Smiths, Fugazi,  and others. These films vary in length. You can watch them via Youtube, Vimeo or Amazon Instant Video right now.

The first documentary is about the label Merge Records.  This year, the label known for putting out albums by Arcade Fire and Spoon is celebrating its 25th anniversary. To celebrate Merge partnered with Google Play to release Merge 25 a documentary about the history of label.

2. Our Vinyl Weighs A Ton: This is Stones Throw Records

Stones Throw records has to be one of hip hop’s most influential label.  Known for releasing music from artists like Madlib, Aloe Blacc, Mayer Hawthrorne, and the late producer J Dilla. The film looks at how a small label became a huge player in hip hop scene and beyond.  Film is available to watch over at Amazon Instant Video.

No other label could bridge dance music and rock like DFA Records.  The label is best know for signing artists like LCD Soundsystem, and The Rapture. Red Bull Music Academy released a short documentary about the label founded by James Murphy and Tim Goldsworthy from LCD Soundsystem and Jonathan Galkin. The film features interviews from the founders and artists like Sinkane, YACHT, and members of The Rapture.

A label that helped bring indie electronic and hip hop music to the forefront is the London-based label Ninja Tune and its imprints Big Dada, and Brainfeeder. Ninja Tune has released music from artists like Roots Manuva, The Cinematic Orchestra, Kelis, and even Milwaukee’s Lorn. The documentary, released in 2010, celebrated 20 years of the iconic label.

5. Do it Yourself: The Story of Rough Trade

If it wasn’t for the British label Rough Trade, you might have never heard of the iconic bands The Smiths and The Buzzcocks. The BBC documentary Do It Yourself: The Story of Rough Trade tells the story of one of music’s most influential indie labels.

Factory Records was the label that brought the Manchester sound to the world. The label became the home of bands like Joy Division, New Order,  and the Happy Mondays.  The label even started a nightclub called Hacienda. BBC tells the story of the rise and fall of this amazing indie label.

Doomtree Record is one the youngest labels on the list and it is located 5 hours west of Milwaukee in the Twin Cities.  It is home to some of indie hip hop’s most innovative artists including P.O.S., Dessa, and Sims. Not only it is a label, but a close-knit collective of producers, and rappers that personify the DIY ethos. The documentary takes a close look at the members, the business, and the label.  You can rent the film directly from Doomtree’s website.

The nation’s capitol was home to one of the most influential post-hardcore bands in the country, Fugazi. Fugazi’s Ian Mckane and Minor Threat’s Jeff Nelson founded the influential punk label Dischord. Dischord became one of the labels that pioneered DIY, when it came to distribution of music. The short documentary, filmed between 2002-2003 takes a look at the history of Dischord Records.

An Impression: Dischord Records from kylos brannon on Vimeo.