‘All In: The Fight For Democracy’ shows just how widespread voter suppression is

‘All In: The Fight For Democracy’ shows just how widespread voter suppression is 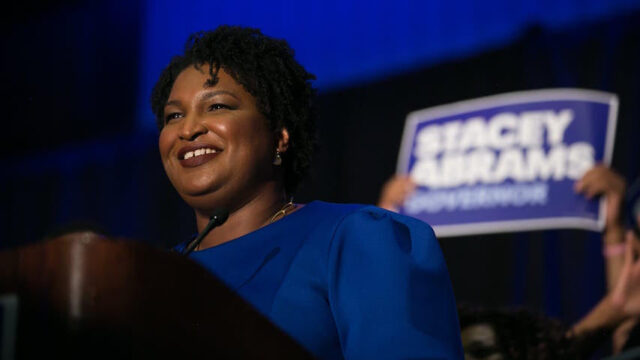 On 88Nine we have been playing the new Janelle Monae song, “Turntables,” which plays during the end credits of “All In: The Fight For Democracy.” The song was intended to generate interest in the documentary about voter suppression, and I’m so glad that it worked out and we became interested in watching the doc after hearing the song because this is a doc that everyone should see before Nov. 3.

The film is astoundingly up to date, including Wisconsin’s April primary. Usually something that has footage so recent would seem rushed and sacrifice the research to make a compelling argument, but this doc sacrifices nothing. It shows the large picture of voter suppression and backs that up with personal, and often horrific stories of individual suppression.

It will get you mad. It will inspire you. It will inform you. And that’s exactly what a good doc like this does. Listen to further conversation about “All In: The Fight For Democracy,” as well as what else me and Kpolly are watching (including a very big binge that I am on) in the podcast below.