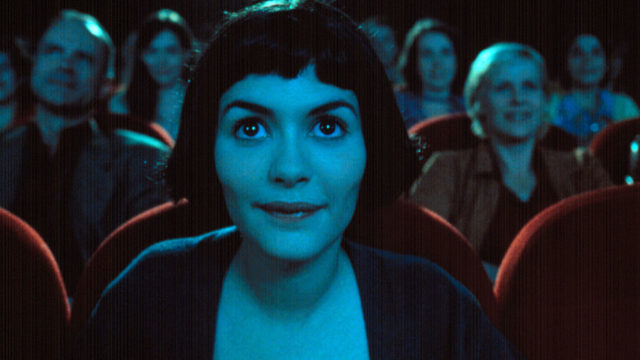 On the eve of Bastille Days, the East Town Association is partnering with the Avalon Theater to bring you a very special screening of the whimsical 2001 French film “Amélie,” nominated for five Academy Awards. Of course, there will also be some delectable French menu items available, inspired by the film. See it tonight. We’ll be there “looking back at people’s faces in the dark.” 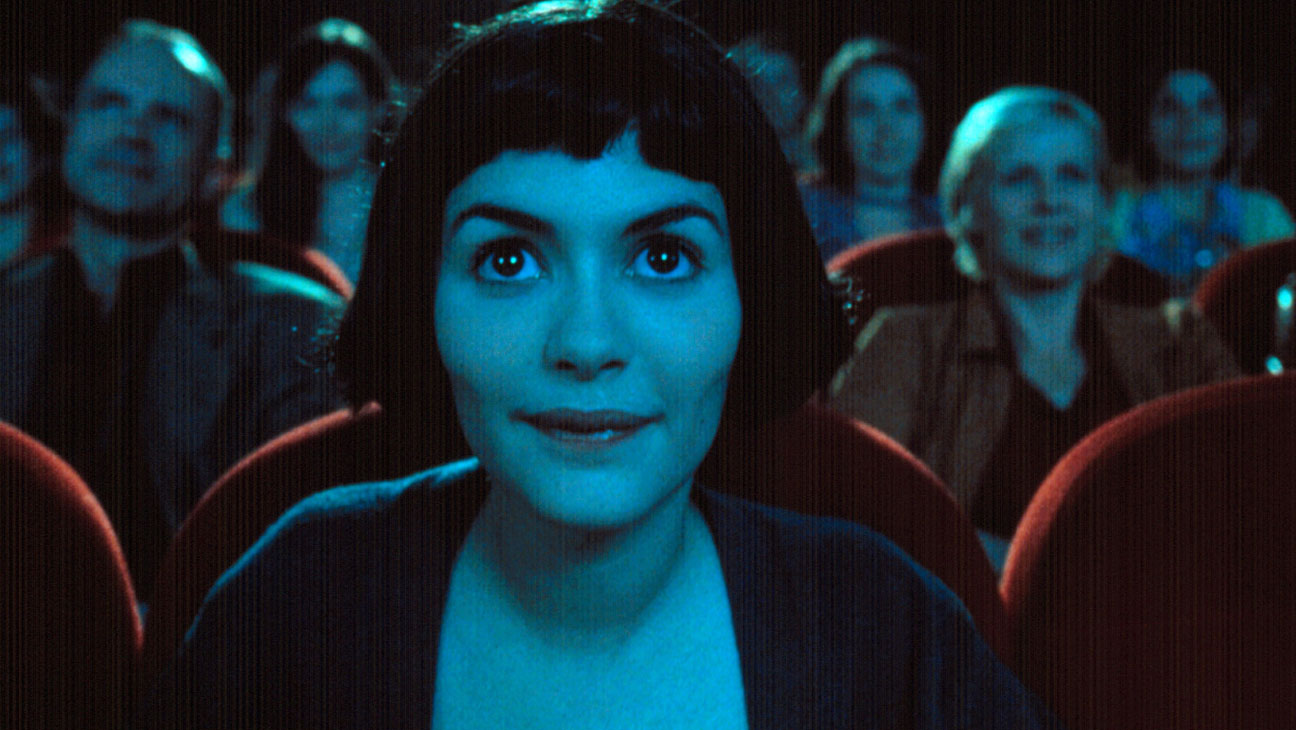 “Amélie” tells the tale of the title character, intent on making those around her happy and in the process finds true love. It remains a charming film, imbued with a sense of community, charity and hope that few films achieve. Featuring a joyous titular performance by renowned French actress Audrey Tautou, deft direction from Jean-Pierre Jeunet and a traveling lawn gnome, “Amélie”‘s charms haven’t waned over the past 17 years and you may just be inspired to do something good when it’s all over.

The Avalon is the perfect setting to watch this movie for the first time, or the hundredth. But, if you can’t make it to the theater, it’s also on Netflix.

After you watch “Amélie,” three things will probably happen: you won’t be able to stop smiling, you’ll want to put the film score on loop and you’ll want more from the auteur director Jean-Pierre Jeunet.

Luckily, he has three other acclaimed movies that you can watch: “Delicatessen,” “The City of Lost Children” and “Alien Resurrection.” Though they are noticeably darker than “Amélie,” they still have the same charm and whimsy, humor and distinct saturated visual style.

All of Jeunet’s films before “Amélie” had been shot primarily in studios due to his love of complete visual control. But, recreating the Montmartre neighborhood on a sound stage would have been way too expensive, so Jeunet had to shoot on location, even though the real city streets didn’t match the dreamlike version of his imagination. So, the colorful and romantic version of Paris in “Amélie” is the result of the crew clearing the streets of all cars, cleaning graffiti off the walls, replacing posters with more colorful ones and doing a lot of post-production touch-ups. This attention to detail is what makes him great.

Hear more about our love for Jean-Pierre Jeunet and “Amélie” in the full podcast episode above.

If you haven't seen 'Amélie' recently, or ever, you need to

88Nine’s Justin Barney and Milwaukee Film’s Kpolly are buds, they like cinema—they’re Cinebuds. This week on the podcast, we’re using tonight’s screening of “Amélie” at the Avalon as an excuse to talk about this delightful classic and more films by its director, Jean-Pierre Jeunet.

Read more and listen to the episode below to hear about why we’re still so enamored by this movie 17 years later and to learn more about Jean-Pierre Jeunet’s other very beautiful and very French films.