Was ‘Avengers: Endgame’ worth it? Not all of us are convinced.

Was ‘Avengers: Endgame’ worth it? Not all of us are convinced. 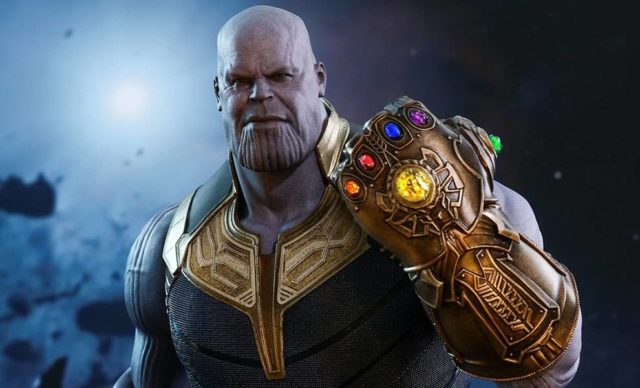 We had to bring in an expert for this one

Read more and listen to the full podcast episode below to hear us talk about “Avengers: Endgame.” But be warned, the podcast features spoilers, but you won’t find any on this page.

“Avengers: Endgame” is the climactic end to over a decade of storytelling and nearly two dozen superhero movies. (Of course, it’s not the actual end, since superhero movies will be made with the same speed and be pretty much the same until the end of time, but it is the end of this particular story line.)

“Endgame” is directed by the Russo Brothers, the duo that is responsible for both Captain America movies and “Avengers: Infinity War” and, odds are, you’ve already seen it. “Endgame” shamshed every opening weekend record ever, bringing in $1.2 billion in its opening weekend.

The record it broke was its own, with “Avengers: Infinity War” holding the previous record of $640 million, meaning that they doubled their own opening weekend record.

Kpolly says, “YES!” He loved it. Even at over three hours, he said it never felt like it was dragging. The highs were high, and the lows were low. There was smashing, soaring and swooping — all the great things we love to see in superhero movies. I think I even heard Kpolly sniffle a bit at one point.

Did I like it? Honestly, I wish I was more prepared for it. ‘Endgame’ is a movie for the fans. And I mean the real fans. If you watched the 21 previous movies and felt like they were part of your identity, and that you really cared about them, then this is the movie for you. The reward on emotional investment is huge. 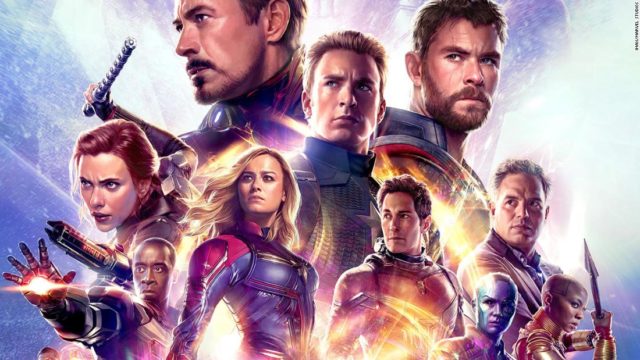 My problem is I wasn’t invested enough. I’ve never been able to connect with characters who seem to just come back and always win, no matter what. I know that’s what we sign up for with superhero movies, but it’s hard to go in knowing how I’m going to feel when I come out. And maybe, after ten years, one character might be gone for good, but a handful more are inevitably going to pop up.

Boooooooo! I know, I know. I get it. So, to counteract my detachment, we brought in my boss, Jordan Lee, for the podcast. Jordan is a Marvel DIE HARD. He doesn’t just watch the movies, he’s read all the comic books and knows all the story lines. He even collected the complete set of Marvel Topps cards in 1994. And for the past we-don’t-know-how-many-years he’s been doing Marvel Mondays, where he watches one Marvel movie a week just to say sharp. He’s our ringer.

And in the podcast he answers the question, “what is this the end to?” And he explains, in all his nerd glory, just why you — and crabs like me — should care about “Endgame.”