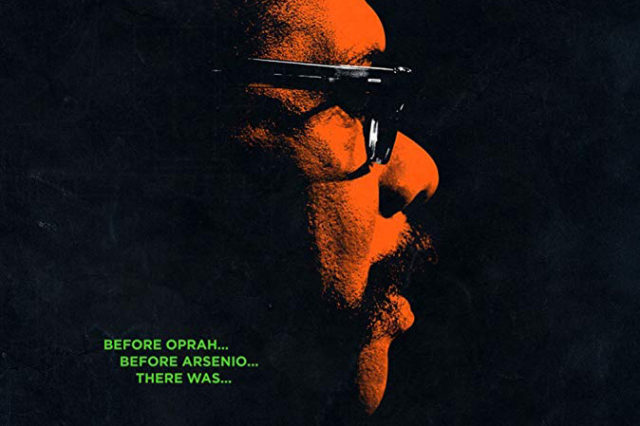 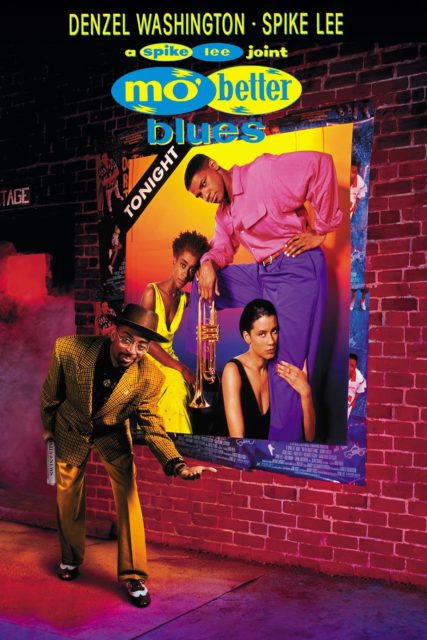 The first film will be Spike Lee’s “Mo Better Blues” on Feb. 2 at 3 p.m. It stars Denzel Washington as a trumpeter who is obsessed with his own music, yet struggles with his own inability to decide between two girlfriends.

This month, Black Lens, a pillar of Milwaukee Film, will host its inaugural Black History Month celebration at the Oriental Theatre with screenings and conversations featuring black artists, black love and local pioneers.

There will be four different screenings and events spread throughout February. Check out the schedule of events and the film trailers below.

The Black History Month celebration continues Feb. 6 at 6:30 pm with the screening of “Mr. Soul!,” a documentary about Ellis Haizlip, host of the first ever all-black entertainment TV show called “Soul!” In the late ’60s and early ’70s, Haizlip featured black musicians, poets, literary scholars, politicians and other prominent artists on his show. Haizlip was a pioneer for hosting such a groundbreaking show on the cusp of the Civil Rights Movement.

The documentary also delves into behind-the-scenes aspects of the battle to keep the show on the air. After the conclusion of the film, the Oriental will host a post-screening conversation featuring cast member and renowned activist Felipe Luciano.

Tickets for “Mr. Soul!” are on sale now. 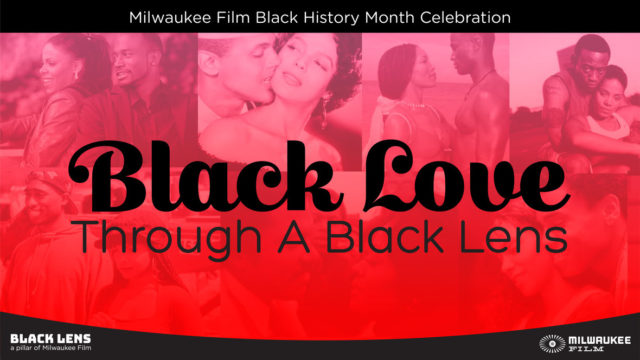 The third part of the Oriental Theatre’s Black History Month celebration includes a full line-up of short films and will take place on Feb. 14 at 6:30 pm. All films in the screening are Valentine’s Day themed, and will be followed by an 8 p.m. discussion panel moderated by Dasha Kelly Hamilton at the Colectivo Backroom.

Tickets for the Valentine’s Day program are available now. 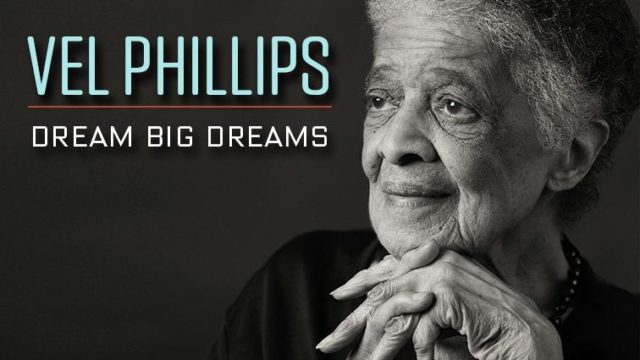 And to commemorate what would have been Vel Phillips‘ 96th birthday, the Oriental will conclude their Black History Month celebration with “Vel Phillips: Dream Big Dreams.” The film will screen Feb. 18 at 6:30 p.m. and will be followed by a 7:30 p.m. community discussion about the issues that were most important to Phillips. This final film screening and discussion is free and open to the public.