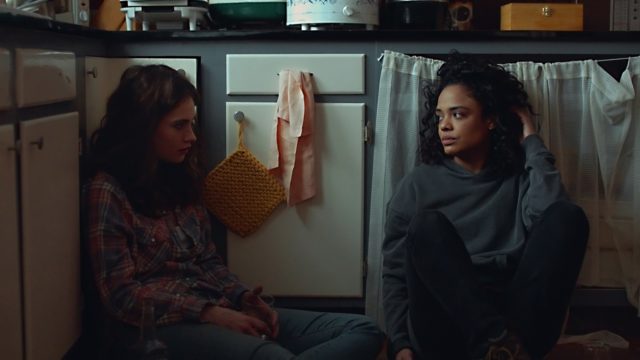 Films at this year’s 10th Annual Milwaukee Film Festival include the much buzzed about documentary “Sammy Davis Jr, I’ve Gotta Be Me,” one of two new works featured by Samuel D. Pollard (The ACORN and the Firestorm, MFF 2017 and Two Trains Runnin’, MFF 2016) and “A Boy. A Girl. A Dream” by Qasim Basir (Destined, MFF 2017).

The popular Groove Theory musical showcase will be back at this year’s festival, hosted by R&B Live-Milwaukee. Featuring local artists performing songs from classic black films, the event takes place on Friday, October 19 at 8 p.m. at The Cooperage.

The Black Lens kick-off party takes place Friday, October 5 at Ivy House. Doors open at 7 p.m. with a presentation and overview of the films beginning at 8 p.m.

Milwaukee Film will announce additional event and ticket information in the coming weeks. For now, take a look at the titles and trailers of everything the Black Lens series will be screening. 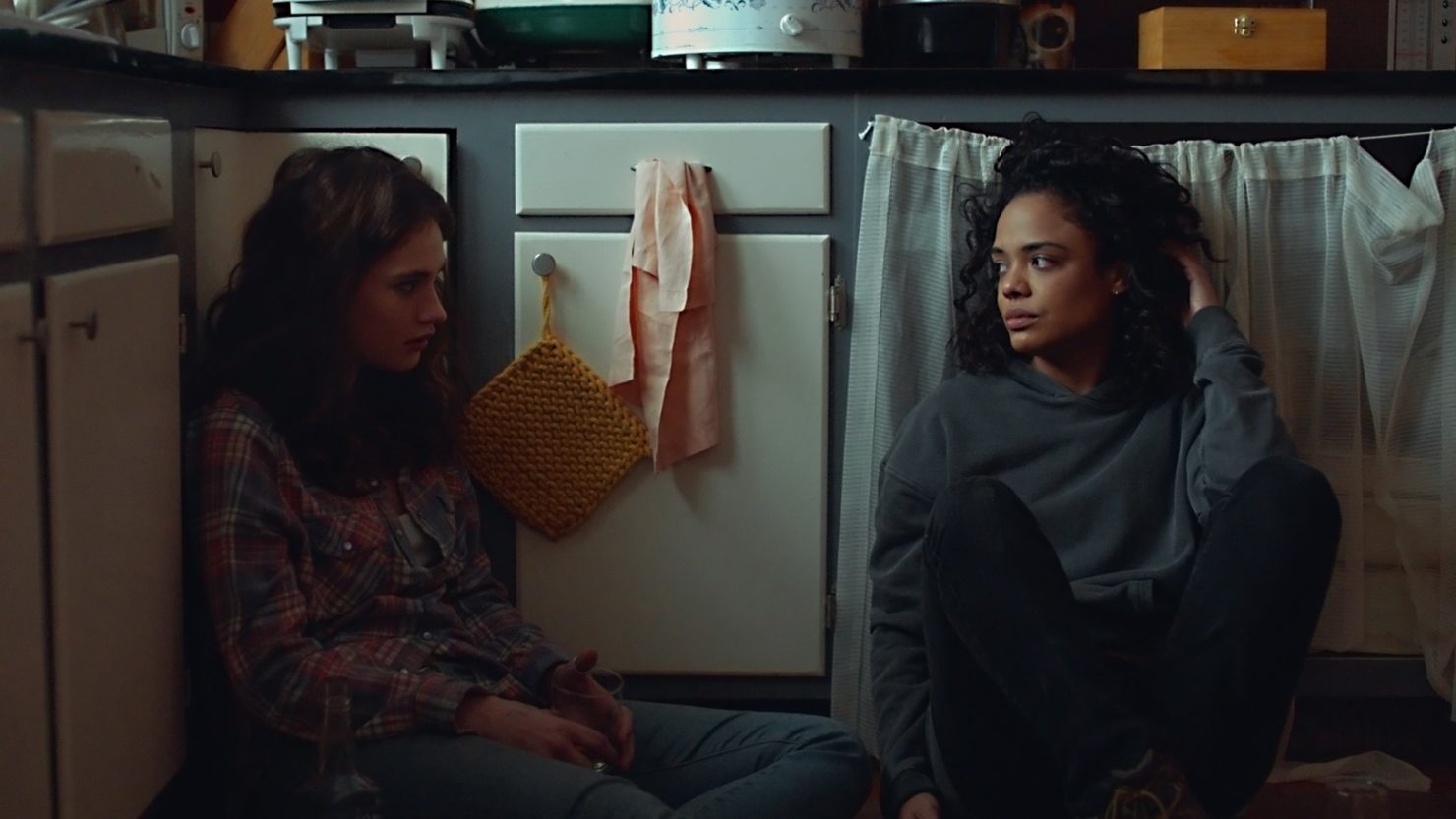 Tessa Thompson (“Dear White People”) and Lily James (“Mamma Mia 2”) stun as sisters ensnared in a web of economic misery in their rural North Dakotan fracking town. Mere days away from the end of her parole, Ollie (Thompson) is drawn back into the world of illegal Oxycontin smuggling in an attempt to ward off the foreclosure on her mother’s home that would leave her pregnant sister Deb (James) homeless and penniless. Deftly balancing white-knuckle filmmaking with of-the-moment social concerns, “Little Woods” is a breathtaking debut anchored by fully-formed lead performances.

Election night, 2016. Cass (Power’s Omari Hardwick) and Frida (Meagan Good) meet by happenstance
outside an L.A. food truck, only to embark on an evening-long journey of personal discovery as they talk
and challenge one another as the night progresses, moving from the street to the club to a Lyft and
beyond. The latest from Milwaukee Film Fest alum Qasim Basir (“Destined”) is both technically audacious (the entire film transpires over a single unbroken shot) and emotionally incisive, capturing the fraught essence of our current moment in time.

These films look great, but DeWanda Wise of 'She's Gotta Have It' and the New York Times' Aisha Harris will also be there

Netflix star DeWanda Wise of “She’s Gotta Have It” and New York Times assistant editor Aisha Harris are headlining the Black Lens events. And eight highly-anticipated feature films and two short programs will highlight 20 African-American filmmakers at this year’s festival. Read more about the events and watch the film trailers below.

When 17-year-old Summer’s mother (a popular meteorologist) converts to Islam, the carefree live she had been living heading into senior year is thrown into upheaval. At first resistant to her mother’s newfound faith, Summer slowly warms up to the notion, trying to integrate these new beliefs into her previous Instagram-based existence, all in an attempt to suss out her true identity. A winning portrait of female self-empowerment and religious tolerance, Jinn is anchored by the endlessly charismatic performance from newcomer Zoe Renee.

Although he is a homeless addict who struggles with mental health issues on Skid Row, Ronald Troy Collins is blessed with a remarkable hidden talent–his unforgettably soulful singing voice. Barely scraping via singing for strangers on the street, Ronald’s gift shines through to anyone who will only stop to listen. With the help of those touched by his skill (his so-called “board of directors”), Ronald embarks on a unique journey of redemption, pulling himself off of the streets and onto the stage.

Before Oprah, before Arsenio, there was “SOUL!” – a remarkable public television variety show wildly ahead of its time. Hosted by Ellis Haizlip (hip, smart, innovative and unapologetically gay), “SOUL!” was a celebration of all things black culture – with topics ranging from soul music to literature, poetry, politics and everything in between, with a dazzling array of A-list guests (James Baldwin, Nikki Giovanni, and Stevie Wonder to name a few). Follow this groundbreaking phenomenon from conception to its final episode in this stirring reminder of the power of representation in media.

Breaking up is easy, but moving out is hard. That’s the hard-won lesson learned in this hilarious and heartbreaking rom-dram. After five years spent together in their ever-gentrifying Brooklyn neighborhood, Nate and Melissa spend their final afternoon together alternating between arguments and looking back fondly at better times, all culminating in one of them moving out so the both of them can begin to move on with their lives. At least, that’s the plan.

Follow the legendary Sammy Davis Jr. as he navigates through the racial prejudices and shifting political terrain of 20th Century America. A documentary worthy of this complex, contradictory and complicated figure, “I’ve Gotta Be Me” explores the career and art of this larger-than-life performer who found himself bracketed by the bigotry of white America and the distaste of civil rights-era black America. New interviews (Norman Lear, Billy Crystal, and Whoopi Goldberg) combine with never-before-seen photos to provide an entirely fresh look at this icon who sat at the crossroads of cultural/racial identity.

Tracking the remarkable art of lyrcisim in rap from the genesis of the art form on the streets of New York to the multitude of variations now available in the present day, “Word is Bond” is a dynamic exploration of the poetics of hip-hop. Dynamic archival footage and a constellation of rap luminaries (Rakim, Nas, J Cole, Anderson.Paak) all speak to the literary foundations and verbal dexterity inherent in hip-hop as it has evolved from its nascent stages to its current status as the dominant culture.

Word is Bond (2018) SHOWTIME Documentary from Devon Catucci on Vimeo.