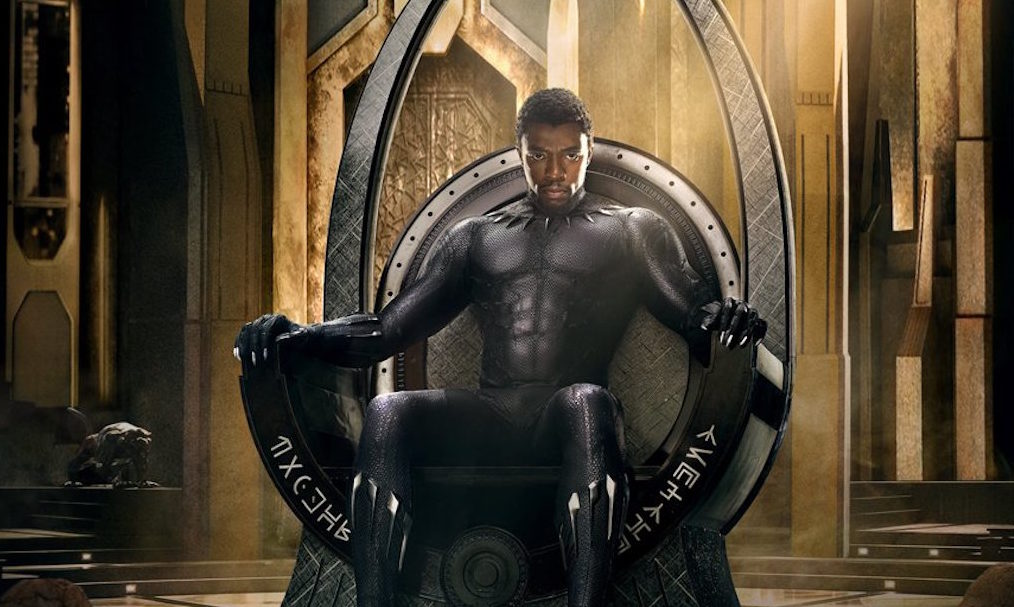 It was also announced that there will be a sequel to the blockbuster film with Ryan Coogler returning as director.  Check out the cast of “Black Panther” backstage at the SAG awards.

Don’t forget to check out our discussion about the film’s cultural significance.

Marvel’s “Black Panther” recently made history by being the first comic book movie to be nominated for an Oscar for Best Picture.  The film also won several SAG awards including Outstanding Performance By A Cast In A Motion Picture.

On the heels of the SAG awards, “Black Panther” will return to select AMC theaters from Feb. 1 to Feb 7 in honor of Black History Month.  And those screenings will be free.

“Black Panther” will screen at AMC theaters at Mayfair and you can reserve your tickets via their website.