Why ‘The Blues Brothers’ is still so good

Why ‘The Blues Brothers’ is still so good 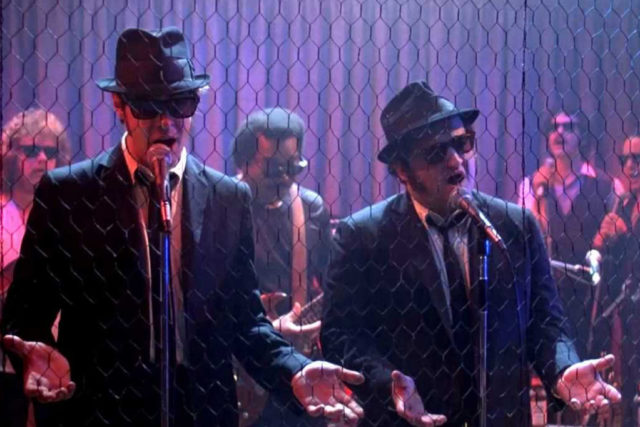 This ’80s classic is showing on June 15 in Milwaukee. WMSE 91.7 FM and the Times Cinema are teaming up to bring you “The Blues Brothers” on the big screen. Admission is five bucks. They’re opening the doors at 8 p.m. with a DJ spin before the film starts at 9 p.m. 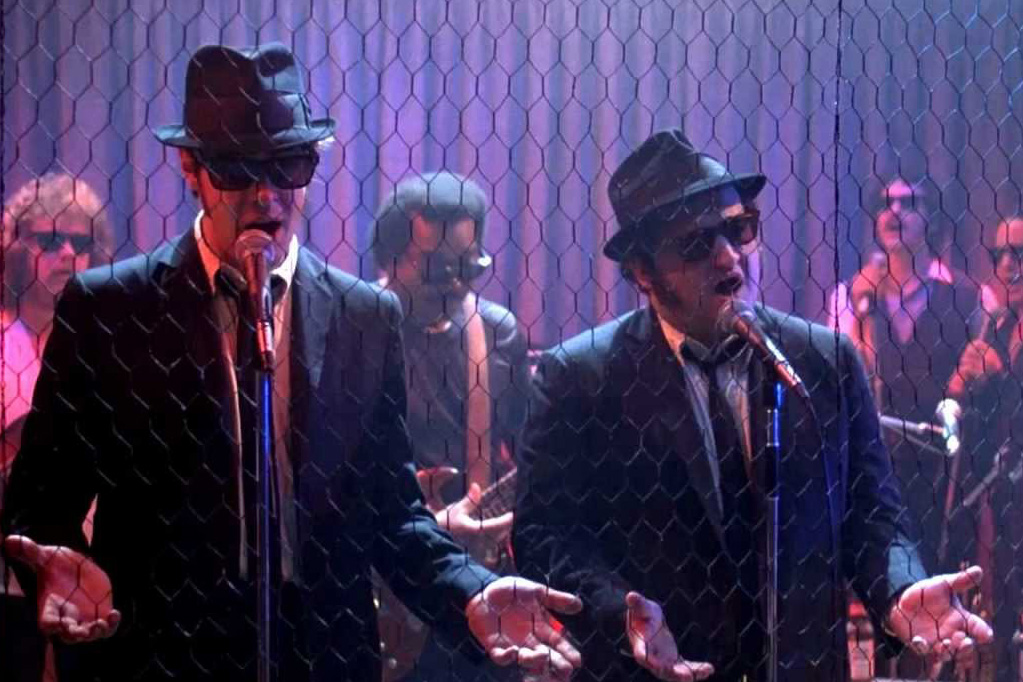 There are only a handful of SNL movies worth a damn and chief on that list is John Landis’ musical masterpiece which includes a cameo by Milwaukee’s very own Hoan Bridge. A free-wheeling, drug-fueled smash-’em-up of music, comedy and action, “The Blues Brothers” is a movie that spits at boundaries and labels. It refuses to be caged and smashes through expectations with every scene change.

John Belushi and Dan Akroyd star as Jake and Elwood Blues, two brothers on a “mission from God” to save their old Catholic orphanage the only way they know how: by putting their old band back together performing a charity gig. Along the way, they dodge lawmen of every kind, neo-Nazis, and crazy ex-girlfriends. And, it features performances by James Brown, Aretha Franklin and Ray Charles at their funky, late ’70s best. If you’re a fan of toe-tapping, knee-slapping and tail-shaking, this is a big screen experience you can’t afford to miss.

The classic slobs vs. snobs underdog ’80s comedies should get old but they don’t. Here are our favorites:

First of all, some of the best comedies of this decade were technically made in the late ’70s, but gained fame in the ’80s. That was the case with “Blues Brothers” and one of Kpolly’s favorites made in 1979, “Meatballs.”

“Coming to America” and “Caddyshack” are some other classics, though it’s likely you’ve already seen those. Even if you have, watch them again for guaranteed laughs. But, if you’re looking for something new, “Real Genius” might be more your speed. It follows a very Ferris Bueller-type character, except he’s a 14-year-old genius and a new student at a science and engineering university. Hilarity ensues.

Listen to the full podcast above for our full conversation on what makes “The Blues Brothers” and the movies like it so great, an update on Milwaukee Film’s takeover of the Oriental Theatre and the best-kept secret in movie rewards cards.

Read more and listen to the full episode below to hear our conversation on what makes this movie great and all the other goofy ’80s comedies that molded our senses of humor as they are today.