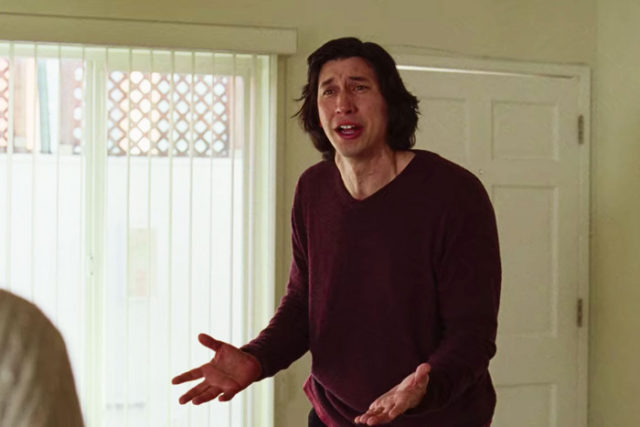 On this week’s episode, we’re digging into “Marriage Story,” the new film from Noah Baumbach. He’s directed other movies that deal with personal relationships and how those relationships change over time, “Kicking and Screaming,” “Frances Ha,” and “The Meyerowitz Stories” among others.

If you haven’t seen “Marriage Story,” but have been on Twitter, you may have seen a particular scene in which Adam Driver and Scarlett Johansson are yelling at each other. We talk about this scene. We talk about the music, (which is done by Randy Newman!) the premise and its nomination for an Academy Award for Best Picture.

And, speaking of the Academy Awards, they are this Sunday! We got Oscar coverage too. For Best Picture we have it down to three tiers.

Middle tier: “Once Upon A Time In Hollywood” “Marriage Story”

Plenty of other predictions and hot takes in the pod. Check it below.