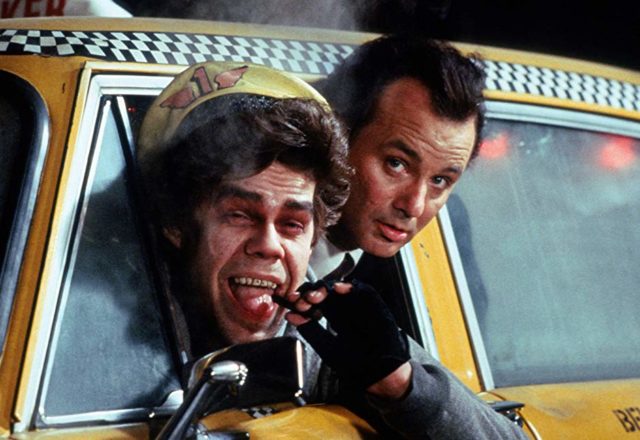 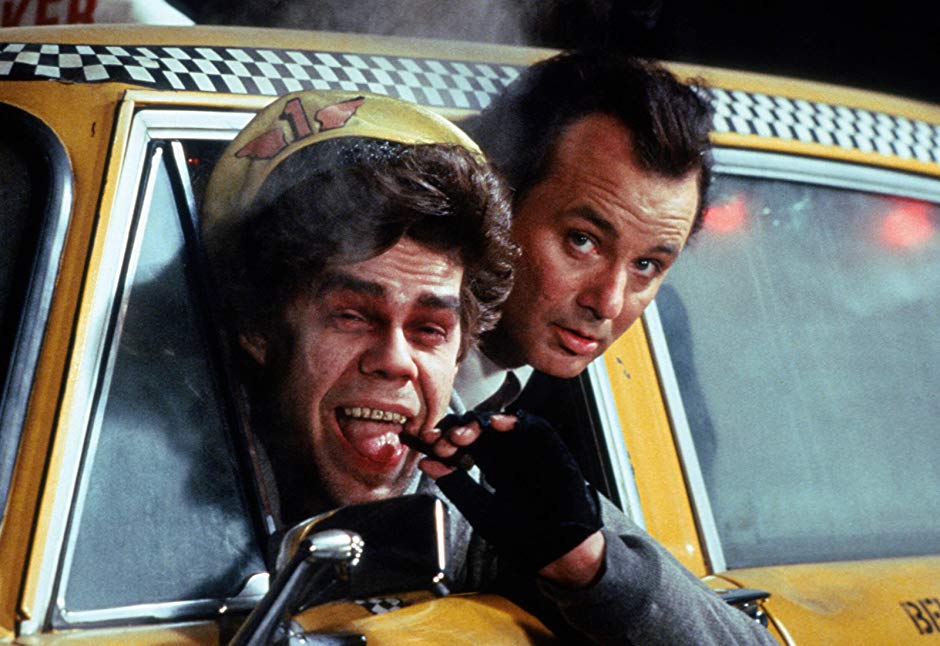 What’s better than a ghost story during the most wonderful time of the year? Christmas Carol is our favorite Christmas story. There are so many different movie versions and they’re all great, especially “Scrooged.” It’s Bill Murray at his most Bill Murray. Miles Davis is in it. And it’s genuinely hilarious.

The Muppet Christmas Carol is pretty good too.

The illustrated TV special version of the Grinch is golden. The 2000s Jim Carey version is funny and has also a become a classic. But 2018’s “The Grinch” was terrible. We like to just stick to the original—it’s a half hour long and it’s perfect from the music to the narration.

Rewatchability is the most important part of a holiday movie. This one has it. The jokes stand up, the plot moves, the characters are funny and it’s just a great average joe story.

This is another one that never gets old. It’s got so much heart, Christmas magic and humor. It’s nostalgic, but the quality of this movie makes it worth much more than that.

“A Charlie Brown Christmas” is another that is short, but so so sweet. This one is all about the true meaning of Christmas. And the soundtrack is a jazz masterpiece.

Runners up for our favorites (with varying degrees of quality and holiday-ness) are: “The Nightmare Before Christmas,” “Eight Crazy Nights,” “Arthur Christmas,” “Love Actually” and “It’s a Wonderful Life.”

No, 'Die Hard' is not a Christmas movie

Our hot holiday movie takes: nostalgia doesn’t always equal a good movie, not all movies that mention Christmas are Christmas movies, there aren’t enough Hanukkah movies and can we all stop pretending that “The Polar Express” is not the most boring movie ever?

Read more and listen to the podcast episode to hear about our favorite holiday movies and a heated debate on if “Die Hard” is a Christmas movie and why people like “Polar Express.”