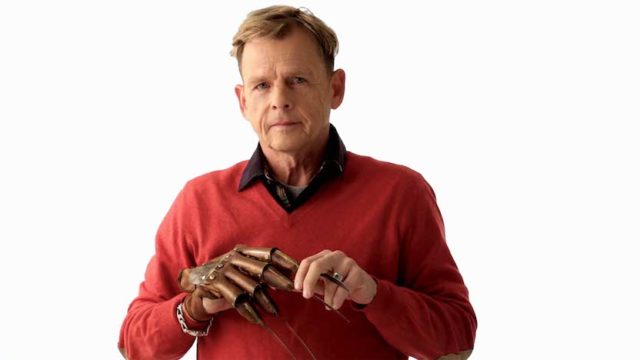 In 1985, Mark Patton starred in A Nightmare on Elm Street sequel Freddy’s Revenge, as cinema’s first male “scream queen.” As a gay man playing a role that was trashed as “too gay,” his career was ended. This doc explores the 1980s horror film industry, Hollywood fame and infamy, and Patton’s current fight to set the record straight on his legacy. From horror conventions to in-person confrontations with Freddy’s Revenge cast and crew, this film lifts the veil on Hollywood, homophobia, and the horror industry.”