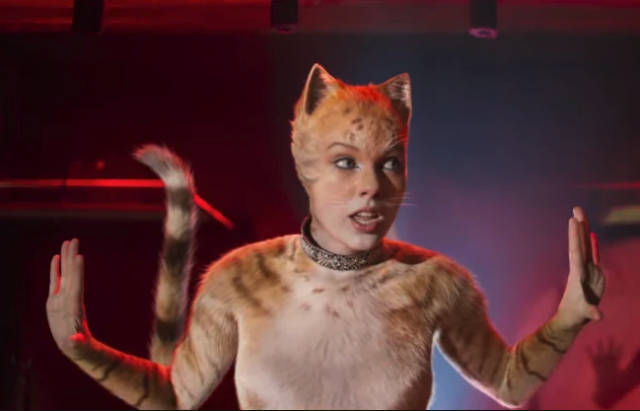 Kpolly here. It’s time for the Cinebuds Review Preview! We’re listing our favorite films of the year AND giving you a brief preview of films coming out during the holidays.

We’ll each share five of our favorite films of the year. Some overlap? A bit.  Some surprises? You bet your ass! Is Justin still talking about “Roma” even though it’s been a full calendar year? I think you know the answer.

We’re also going to give you a rundown of films coming out around the forthcoming holidays. I know you’ve been watching that trailer to “Cats” on repeat since it was released a few weeks ago. We will address that spectacle for what seems like three hours minimum. But the management said we had to talk about some other non-“Cats” films as well, so….  whatever.

You all will need some distractions from the highs and lows of family holidays, so run out and see a movie.  You’re not allowed to talk in there, so you’re welcome.