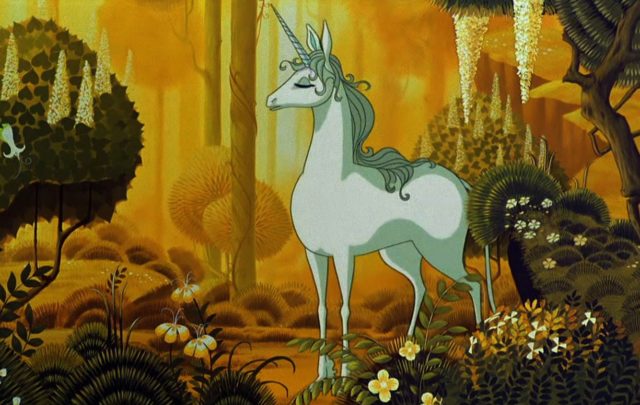 On today’s episode, they’re previewing “The Last Unicorn,” a huge 1982 animated hit about the last unicorn on earth battling a villain named Red Bull. Jeff Bridges, Mia Farrow, Alan Arkin and Angela Lansbury lend their voices to it (yes, that’s a very ’80s cast). This is a great pick for the kids. It screens at 2 p.m. at the Oriental Theatre.