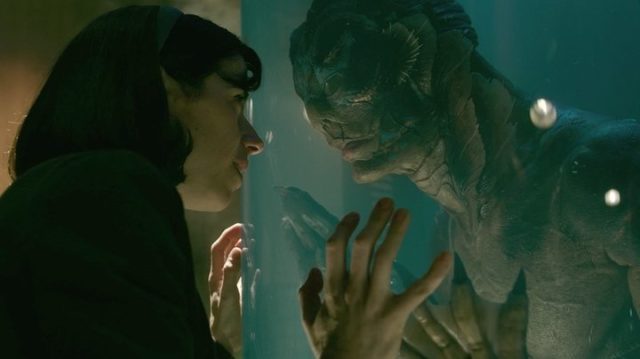 This is second year of the CineLatino Milwaukee Film Festival, which is presented by Marcus Theatres. It will be held at the South Shore Cinema in Oak Creek, from Thursday, April 12 through Sunday, April 15. Most of the films will be shown in Spanish with English subtitles. Half of all the proceeds from the film festival will benefit local Hispanic health and education efforts.

The showings will be celebrating 2018 Oscar winners like the Chilean drama “Una Mujer Fantastica” (“A Fantastic Woman”) and “Coco.” Not to mention, it will have a whole Guillermo del Toro showcase, who won Best Director this year for “Shape of Water.” 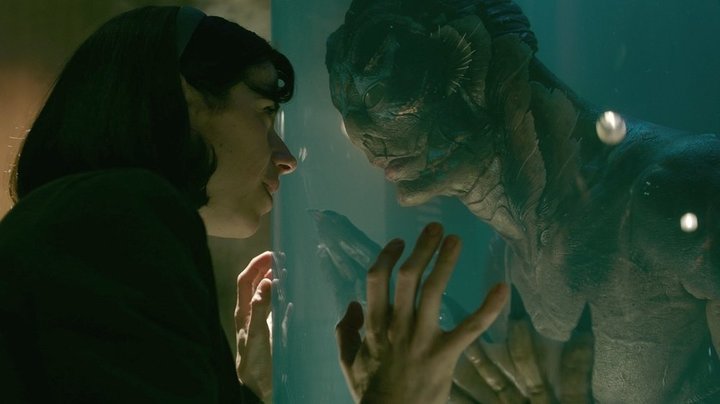 On April 13 from 6-8 p.m there will also be a celebration of the late Tejano singer Selena Quintanilla-Pérez’s birthday. This special tribute will feature a lookalike contest and more prior to a big-screen showing of “Selena.”

Below are all the featured films this year. Visit the Marcus Theatres website for showtimes.

“Overboard” (Rated PG-13) – When a spoiled yacht owner hailing from one of Mexico’s wealthiest families is thrown overboard, a single mom convinces him they are married. Remake of the 1987 comedy starring Eugenio Derbez.

“La Boda de Valentina” (“The Wedding of Valentina”) (Rated R) – Valentina has the perfect life in America. Her universe trembles when Jason, her boyfriend, proposes marriage and she must confront her family, the Hidalgo, the most chaotic and surreal political dynasty in the history of Mexico.

“La Novia del Desierto” (“The Desert Bride”) (Rated PG-13) – The story of Teresa, a 54-year-old woman, whose life begins to fall apart when the family that has employed her decides to sell their home. For decades, she has taken refuge in the routine, but now she must begin a new life that leads to an unexpected accident that will take her across the desert.

“Los Que Aman Odian” (“In Love and In Hate”) (Rated PG-13) – Dr. Huberman arrives at a hotel near the sea in search of a delightful and fruitful solitude. Little does he imagine that he will soon be involved in the complex relationships of the curious inhabitants of the hotel.

“Una Mujer Fantastica” (“A Fantastic Woman”) (Rated R) – Marina, a transsexual woman who works as a waitress and moonlights as a nightclub singer, is moved by the death of her older boyfriend. After his passing, Marina faces scorn and discrimination about their unconventional relationship. (2018 Academy Award Winner – Best Foreign Language Film.)

“Una Mujer Sin Filtro” (“A Woman Without a Filter”) (Rated PG-13) – Paz, a kind woman, has allowed everyone around her to treat her as if she were worth nothing, keeping silent so as to not hurt anyone’s feelings. That all changes the day a phenomenon in her head forces her to express what she feels.

“Condorito: La Pelicula” (“Condorito: The Movie”) (Rated PG) – With help from his nephew, a condor named Condorito embarks on a hilarious adventure to save the planet and his loved ones from an evil alien king. This film is based on the most beloved comic strip in Latin America.

“Ferdinand” (Rated PG) – Set in Spain, Ferdinand tells the story of a giant bull with a big heart that proves you can’t judge a bull by his cover. After being mistaken for a dangerous beast, he is captured and torn from his home. Determined to return to his family, he rallies a misfit team on the ultimate adventure.

“Tesoros” (“Treasures”) (Rated PG) – In a small community on the Mexican Pacific Coast, siblings Dylan and Andrea set off with their new friends on a marvelous journey of discovery in search of long lost pirate loot.

“Pan’s Labyrinth” (Rated R) – In the falangist Spain of 1944, the bookish young stepdaughter of a sadistic army officer escapes into an eerie but captivating fantasy world.

“The Shape of Water” (Rated R) – In a 1960s research facility, a lonely janitor forms a unique relationship with a strange, amphibious creature that is being held in captivity. (2018 Academy Award Winner – Best Motion Picture of the Year, Best Director and more.)

“Selena” (Rated PG) – The true story of Selena Quintanilla-Pérez, a Texas-born Tejano singer who rose from cult status to performing at the Astrodome, as well as having chart topping albums on the Latin music charts.

And it includes a Selena celebration

This year’s CineLatino Milwaukee Film Festival slate showcases a selection of titles sure to inspire and foster cultural understanding. From Latino Oscar winners to comedies like “Una Mujer Sin Filtro” (“A Woman Without a Filter”) to thrillers such as “Los Que Aman Odian” (“In Love and In Hate”) to uplifting family films including “Tesoros,” (“Treasures”), the festival will highlight and celebrate Hispanic art and tradition.