Everything coming soon to the Oriental Theatre

Everything coming soon to the Oriental Theatre 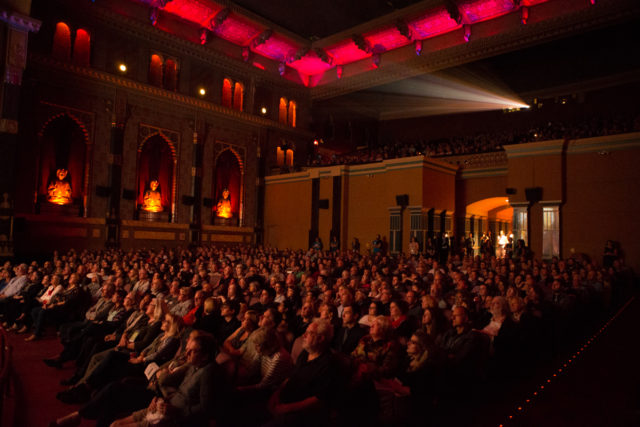 Coming soon to the Oriental Theatre 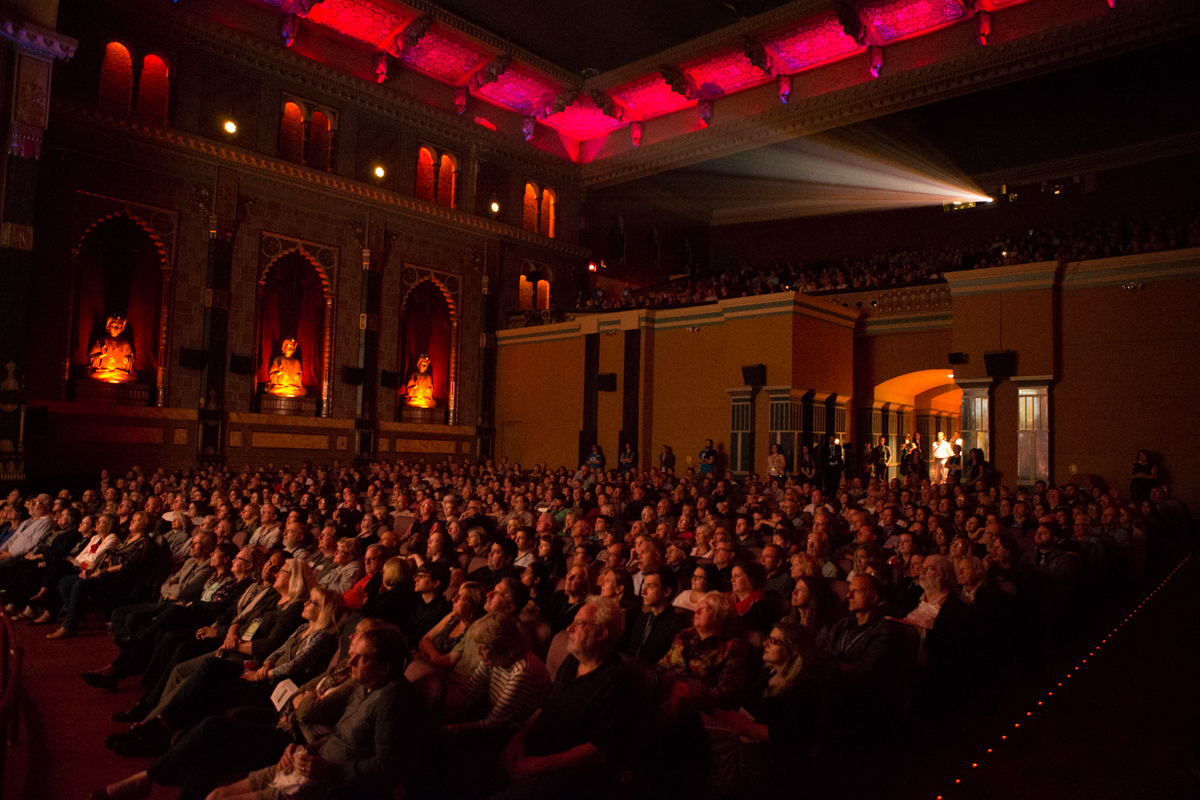 August 10 is the soft opening of the two side theaters as they complete renovations in the main theatre. They’ll be screening “BlacKkKlansman” and “McQueen” for the opening weeks. Then, it’s just one great feature after another. Here’s the schedule so far:

From visionary filmmaker Spike Lee and the producers behind the Oscar-winning Get Out comes the incredible true story of an American hero. Ron Stallworth (John David Washington), the first African-American detective to serve in the Colorado Springs Police Department, bravely sets out on a dangerous mission to make a name for himself: infiltrate and expose the Ku Klux Klan. A more seasoned colleague, Flip Zimmerman (Adam Driver), is brought into the undercover investigation of a lifetime. Together, they team up to take down the extremist hate group as the organization aims to sanitize its violent rhetoric to appeal to the mainstream.

Much needed women's bathrooms, 'BLACKKKLANSMAN,' 'MCQUEEN' and so much more

88Nine’s Justin Barney and Milwaukee Film’s Kpolly are buds, they like cinema—they’re Cinebuds. This week on the podcast, Kpolly is letting us in on the secrets going on behind-the-scenes during the Oriental Theater takeover as MKE Film is getting ready to draw back the red curtain on August 10.

Read more and listen to the full episode below to hear more about MKE Film’s updates to the historic theater, about their film programming so far and why we’re so excited about each film.

This is a personal look at the extraordinary life, career and artistry of Alexander McQueen. Through exclusive interviews with his closest friends and family, recovered archives, exquisite visuals and music, “McQueen” is an authentic celebration and thrilling portrait of an inspired yet tortured fashion visionary.

Catch this absolute crowd-pleaser that MKE Film is bringing to town after it missed Milwaukee in its initial run. “Back to Burgundy” is a French indie with notes of drama that leaves an engaging aftertaste.

Three siblings reunite at the Burgundy vineyard where they grew up, after the family patriarch falls ill, leaving it to them to mend their broken relationship in order to preserve the land that made them who they are.

Filled with intricate, period-specific design and stunning naturalistic cinematography, seeing Stanley Kubrick’s exacting vision on the big screen in 35mm is a revelatory feast for the eyes.

“Filmworker” is a great follow-up. Leon Vitali was a talented actor who delivered an acclaimed performance as Lord Bullingdon in Stanley Kubrick’s “Barry Lyndon.” So why did he surrender his thriving career to become Kubrick’s right-hand-man for over twenty years?

A fascinating portrait of artistic obsession that doubles as a celebration of those unsung “below the line” heroes on film sets whose exacting work brings timeless cinema to life.

Screenwriter Stephen J. Smith will be in attendance at all screenings for a special introduction and Q&A following the film. This is a synth-drenched 80’s flashback from the directors of “Turbo Kid,” perfect for fans of Stephen King and “Stranger Things.”

“Summer of ’84” takes us to a mid-80’s sleepy suburban town woken up by the news of the Cape May Killer, a serial killer preying on young victims. For 15-year-old Davey, this is scary yet exciting news, bringing his friends along into his investigation.

Presented in conjunction with our screenings of Spike Lee’s latest (“BlacKkKlansman”), this blistering satire of network television’s pitfalls and prejudices is just as timely now as it was when it was initially released in 2000 by Spike Lee.

The screening will be preceded by a special extended introduction courtesy of Donte McFadden, co-creator and co-programmer of Black Lens MKE.

Celebrate the 20th anniversary of the classic anime series “Cowboy Bebop” by revisiting the film. complete with new bonus material. The bounty-hunting Bebop crew pursues a mysterious terrorist plot to unleash a deadly virus that would wipe out the masses.

RZA’s live re-scoring of “The 36th Chamber of Shaolin”

We cannot be more excited about this one. The Wu-Tang Clan’s RZA will be live and in person for one night only, delivering a live hip-hop re-scoring alongside the screening of the classic kung fu film “The 36th Chamber of Shaolin.”

Utilizing over two decades worth of the Wu-Tang Clan custom catalogue, every frame of the martial arts masterpiece will be re-visited and re-scored in an unforgettable, genre-blending performance. Since the conclusion of the limited RZA: Live From the 36th Chamber tour in early 2018, this is the show’s only Midwest stop and the only remaining scheduled performance, to date.