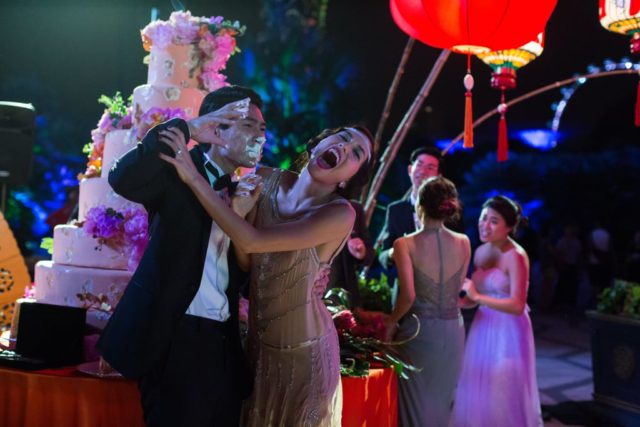 The plot: Rachel Chu is happy to accompany her longtime boyfriend, Nick, to his best friend’s wedding in Singapore. She’s also surprised to learn that Nick’s family is extremely wealthy and he’s considered one of the country’s most eligible bachelors. Thrust into the spotlight, Rachel must now contend with jealous socialites, quirky relatives and something far, far worse — Nick’s disapproving mother. 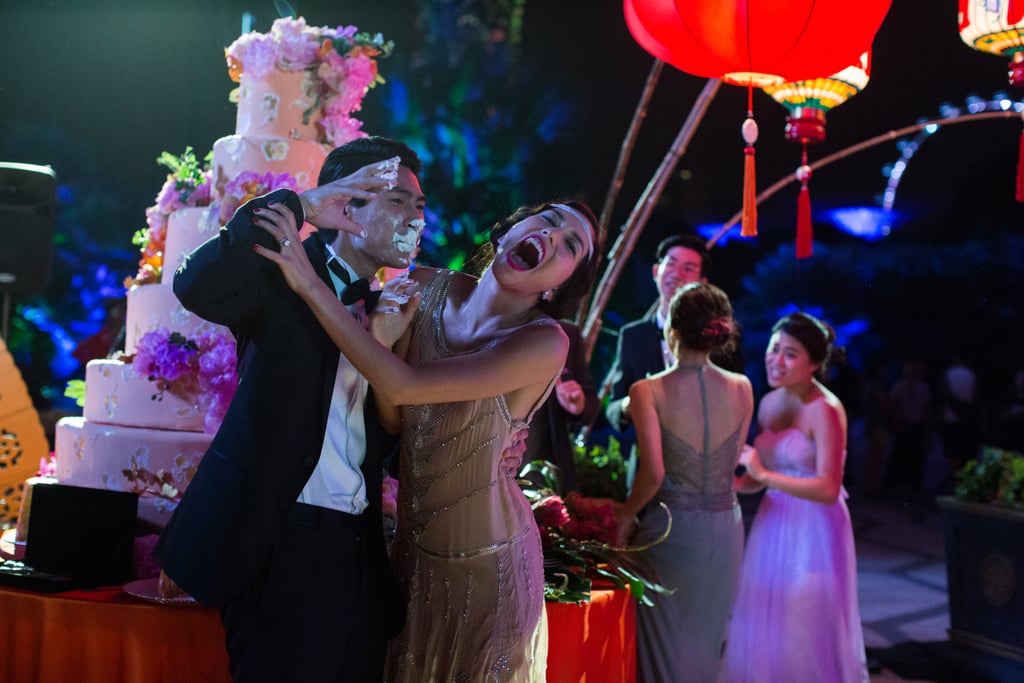 We feel like we haven’t seen a good romantic comedy in a decade. Apparently movie-goers agree, according to box office records. Modernly speaking, the genre has gotten painfully formulaic and it always stars the same people. But “Crazy Rich Asians” made us fall back in love with the rom-com by defying both of these exceptions. Instead of the classic chase and tension surrounding a romantic relationship, the tension in “Crazy Rich Asians” is completely between the couple and the family. And instead of seeing Catherine Heigel or Bradley Cooper, this movie features an entirely Asian cast, starring Constance Wu and Henry Golding with directing by Jon M. Chu.

The aforementioned best friend’s wedding in Singapore that leads the plot is worth $40 million in the movie. The price of admission to the theater is worth seeing this on-screen spectacle alone because the characters are, uh…crazy rich.

The high production value of this film doesn’t stop there. It’s our favorite part of the whole movie: from the soundtrack to the fashion, to the images of food and the establishing shots from around Singapore, it was all incredibly extravagant and well-done. There is so much grandiose synchronization that you half expect it to turn into a musical.

Now back to representation, because it is so important in this movie. It shows—not explains—some cultural dynamics of Singapore and those that are familiar to many Asian families. And with so much onscreen and offscreen diversity of ethnicities and personalities, it not only comes from an Asian-American perspective, but many Asian-Americans’ perspectives. That’s important and people’s reactions along with the box-office sales prove it.

P.S. check out the Milwaukee Motorcycle Film Festival this weekend at the Oriental Theater in honor of Harley-Davidson’s 115th anniversary celebration this weekend.

And it gets another 'R' word right: representation

We’re 88Nine’s Justin Barney and Milwaukee Film’s Kpolly. We’re buds, we like cinema—we’re Cinebuds. This week, our review is about “Crazy Rich Asians.” Before we saw it, we were not looking forward to having to strain ourselves to talk about something we liked about this rom-com. Luckily, we didn’t have to. We loved it.

Read more and listen to the full podcast episode below to hear how “Crazy Rich Asians” surprised us in a good way.