Tonight’s Director’s Pick: If you love Daft Punk, check this movie out

Tonight’s Director’s Pick: If you love Daft Punk, check this movie out 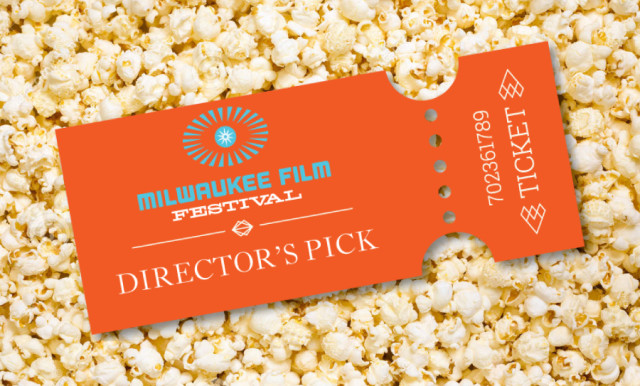 For “Director’s Pick,” Milwaukee Film’s Artistic and Executive Director Jonathan Jackson tells us what film he is seeing each day at the Milwaukee Film Festival. Here’s today’s conversation with 88Nine’s Jordan Lee:

Jonathan Jackson:  Absolutely, we are excited to feature the dramatic film, “Eden.” “Eden” is set primarily in the ’90s but follows 30 years in the life of a fictitious DJ electronic duo who came out and broke in the French electronic music scene at the same time as Daft Punk. Daft Punk actually are characters in the film and their music was licensed for the film but it’s an incredible look at artist, in this case DJs pursuing a life filled with music, art and a heck of a lot of fun through the ’90s up until today as they chase after their dream.

Eden
Tonight at 6:30pm at the Avalon Theater