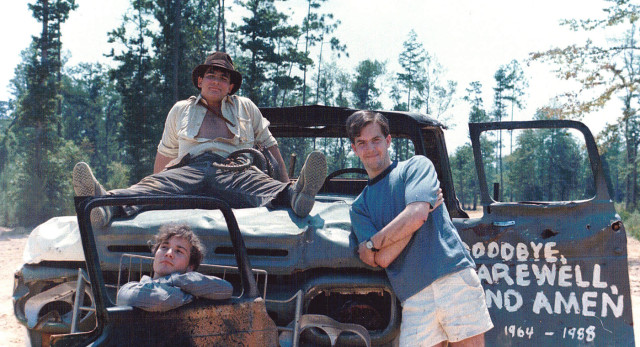 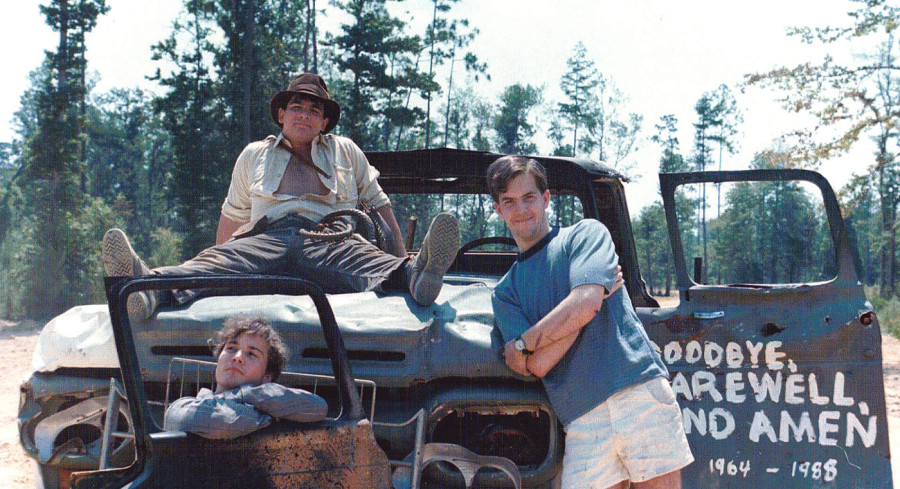 Here’s the final “Director’s Pick” for this year from Milwaukee Film Artistic and Executive Director Jonathan Jackson. He tells 88Nine’s Jordan Lee he is looking forward to seeing “Raiders.”

Jordan: Milwaukee Film Festival is closing night tonight, October 8th. I’m Jordan Lee and in studio with Milwaukee Film’s artistic and executive director, Jonathan Jackson, for the Director’s Pick. It’s been a whirlwind festival, Jonathan, you guys have seem some great action and tonight, closing night, I would like you to tell me what your number one pick is for the evening.

Jonathan: Well, after 304 films, our final and 305th film is “Raiders.” “Raiders” is the unbelievable true story of a group of teenagers who, in the 80s upon seeing “Raiders of the Lost Ark,” decided to spend the next seven years and the next 30 years of their lives, remaking the film, shot-by-shot. You follow in the film the hilarious story of how they literally spent every waking moment and all of their free time remaking the Indiana Jones classic, shot-by-shot.

Jordan: Fantastic. Jonathan, thank you so much. It has been a pleasure having you in and thanks for all that you do, Jonathan.

Raiders! (Tonight at 7PM at the Oriental Theater)