‘Dolittle’ is horrible, but is it as horrible as everybody says?

‘Dolittle’ is horrible, but is it as horrible as everybody says? 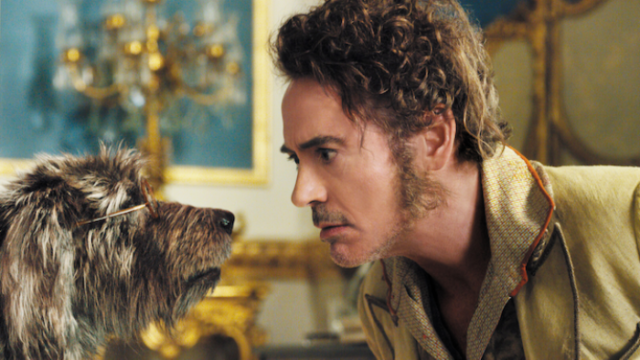 This week on Cinebuds we will be discussing Dolittle. Why, you ask? I’ll be honest. I’m not really sure. It just kinda happened and neither of us fought it too hard. It’s like when you walk into a room and you forget why you walked in there…

Leaving behind Rex Harrison and Eddie Murphy, we now have “Bobby Down” as the titular physician. Dr. John Dolittle lives in solitude behind high walls 19th-century British mansion, surrounded by a variety of exotic animals that he can chat with. When the Queen of England is in trouble he must leave his lavish refuge and embark on a quest with his animal crew.

Clearly a film aimed at children, the movie still has some pretty across-the-board naysayers. One of us gets why. The other one feels like the criticism might be a bit too harsh.

Is it a go-nowhere failed adventure flick? Or is it “Pirates of the Caribbean” with wise-cracking ostriches? Or is it both?

We will also let you know, as we have done lately, what else we’ve been watching. God forbid, we go outside once in a while!!

And don’t forget to like, subscribe and share our podcast with your pals.  If you don’t, we’ll be fired and probably have to get real jobs!