The Cinebuds share their favorite movies of all time

The Cinebuds share their favorite movies of all time 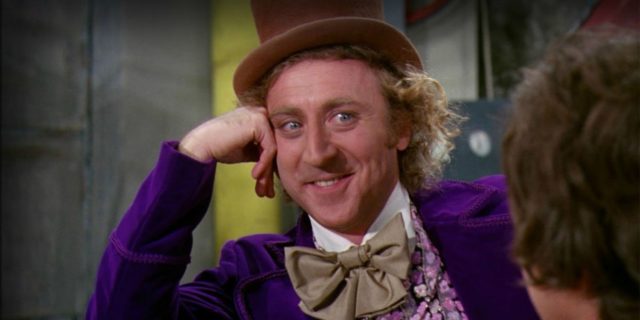 Including some great throwbacks

This week on the podcast, they’re talking about their favorite films. Each gives their pick for the first movie they ever fell in love with to their most watched film. Even though they’re film buffs, they don’t take themselves too seriously. Their answers are honest (maybe embarrassingly so) from “Rock-a-Doodle” to “Blade” and “Willy Wonka & the Chocolate Factory.”

Everyone has a first favorite movie—the film that you fell in love with as a kid, the tape that your VCR tore up after too many rewinds. 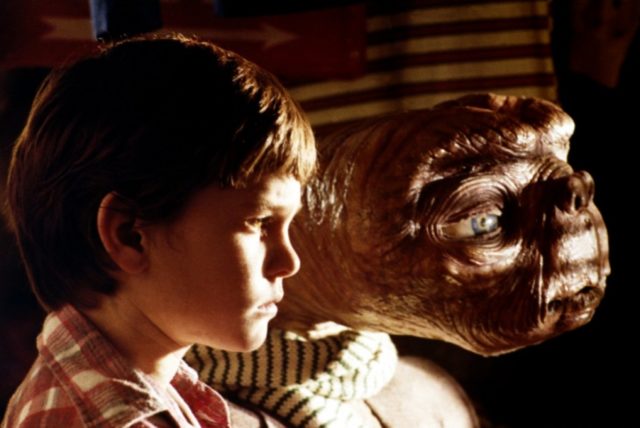 For Kristopher, that was, “E.T. the Extra-Terrestrial.” Who didn’t like E.T. growing up? It had comedy, wonder, magic, a lovable alien and even tragedy at the end.

For Justin, his first favorite move was, “Rock-a-Doodle.” And, he’s probably the only one who remembers this movie. It features a rooster modeled after Elvis Presley. Justin fell in love with cinema, music and Elvis after this one.

When you get older and start to develop a specific taste in films, this is the movie that you tell people is your favorite because you want it to represent that taste. 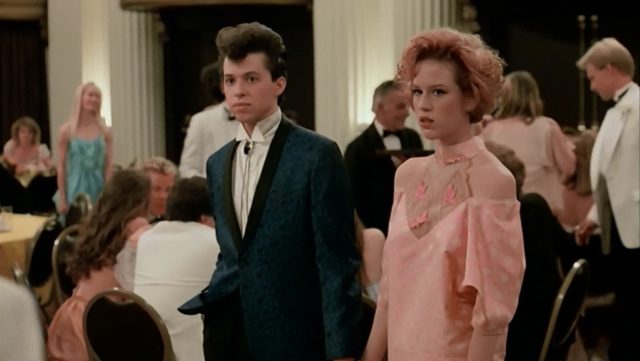 For Kristopher, that was “Pretty in Pink.” John Hughes was the yogi for 80’s teens. And, Kristopher says he was pretty much Duckie—down to the permed hair.

Justin’s favorite was “I Heart Huckabees.” It was his first introduction to existentialism and it was the first movie that he realized he felt “cool” while watching it. Plus, the cast list is insane: Jason Schwartzman, Jude Law, Naomi Watts, Mark Wahlberg, Dustin Hoffman, Shania Twain…the list goes on.

The most watched movie

Your most watched movie is not necessarily your favorite. It just kind of happens. 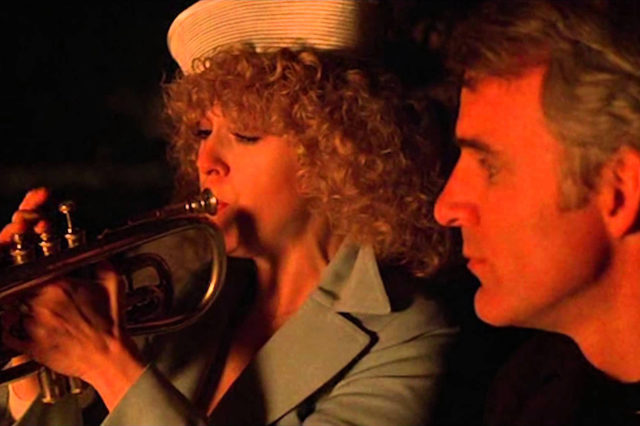 For Justin, this was “The Jerk.” His favorite part is where Bernadette Peters and Steve Martin sing “You Belong To Me,” which Steve Martin took very seriously, but nobody else did. And, the thermos song is a hilarious classic.

The all time favorite movie

This is the movie that you just keep coming back to. You like it for a million different reasons that might even change over time.

By now, Kristopher has just accepted that his favorite movie of all time is “Willy Wonka & the Chocolate Factory.” Because Gene Wilder. And, because the Libra in him loves the sense of justice and joy at the end.

Ending on a more serious note, Justin’s favorite movie of all time is “Wings of Desire.” It’s Art with a capital “A.” Peter Falk is phenomenal. Nick Cave is featured. Overall, it’s super serious, very foreign and very good.