Forget the Oscars; the Independent Spirit Awards are where it’s at

Forget the Oscars; the Independent Spirit Awards are where it’s at 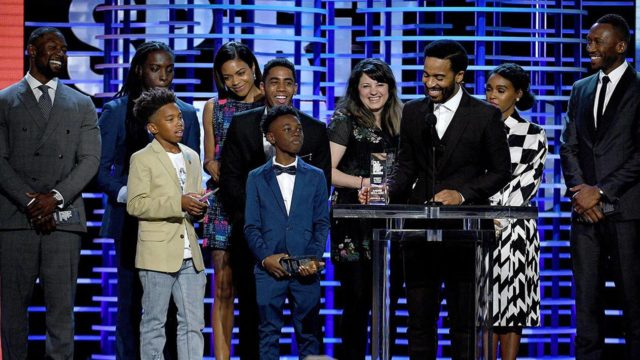 On this week’s episode, we’re taking a break from the Oscars to talk about a better alternative that recognizes a wider spectrum of films, isn’t overly influenced by expensive campaigning from major studios and often features great hosts: the Independent Spirit Awards. We run through this year’s nominees, which include “Uncut Gems,” a movie completely ignored by the Oscar’s and totally worthy of all the acclaim.

The Cinebuds are taking on the establishment, man! The Oscars are dead (actually, we’ll be talking about them, too); Long Live the Independent Spirit Awards!

This week we’ll be talking about the Film Independent Spirit Awards, which will be shown on IFC (The Independent Film Channel) on Feb. 8 this year.  The Spirit Awards started in 1985 to celebrate independent film and bring those stories out into the light. Over the last 35 years the show has grown a stellar reputation (unlike SOME mainstream awards shows that I will not mention…. until you listen to the podcast… then I will mention them often) and has an incredible turnout of talent. There is some overlap in the nominees for the Oscars and the Spirit Awards, but the latter also will have films that you feel like you SHOULD have heard about by now, but haven’t.

Look, we love all types of movies. Blockbusters to micro-budget indie character pieces, but there’s something insidious about how those big awards shows dole out their praise (which will translate to more money for those who don’t need it). The shows that truly celebrate the art of movie making are shining a spotlight on more innovative work and bring the attention to brilliant filmmakers who, in most cases, could use the boost.  And, very simply, it gives me more stuff to discover and enjoy, instead of the same 10 celebrities making the same 10 formulas for film.

Take a listen to the podcast to hear me nerdily raise my voice about this some more. And we also dig in to some other stuff we’ve been watching or reading or swimming in… etc.