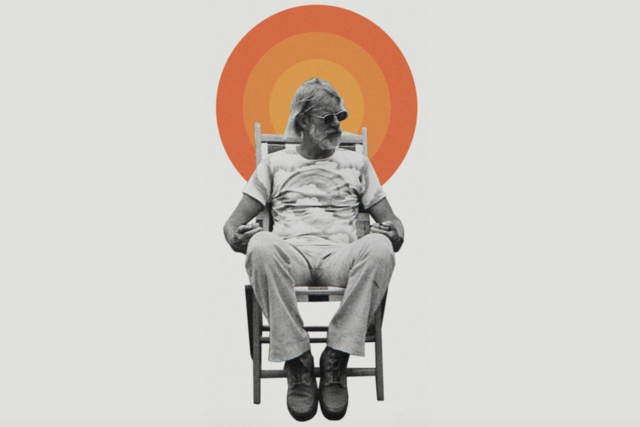 Although Hal Ashby directed a remarkable string of acclaimed, widely admired classics throughout the 1970s like “Harold and Maude,” “The Last Detail,” “Shampoo,” “Coming Home” and “Being There” to name a few, he is often overlooked amid the crowd of luminaries from his generation. Amy Scott’s exuberant portrait explores that curious oversight, using rare archival materials, interviews, personal letters, and audio recordings to reveal a passionate, obsessive artist. 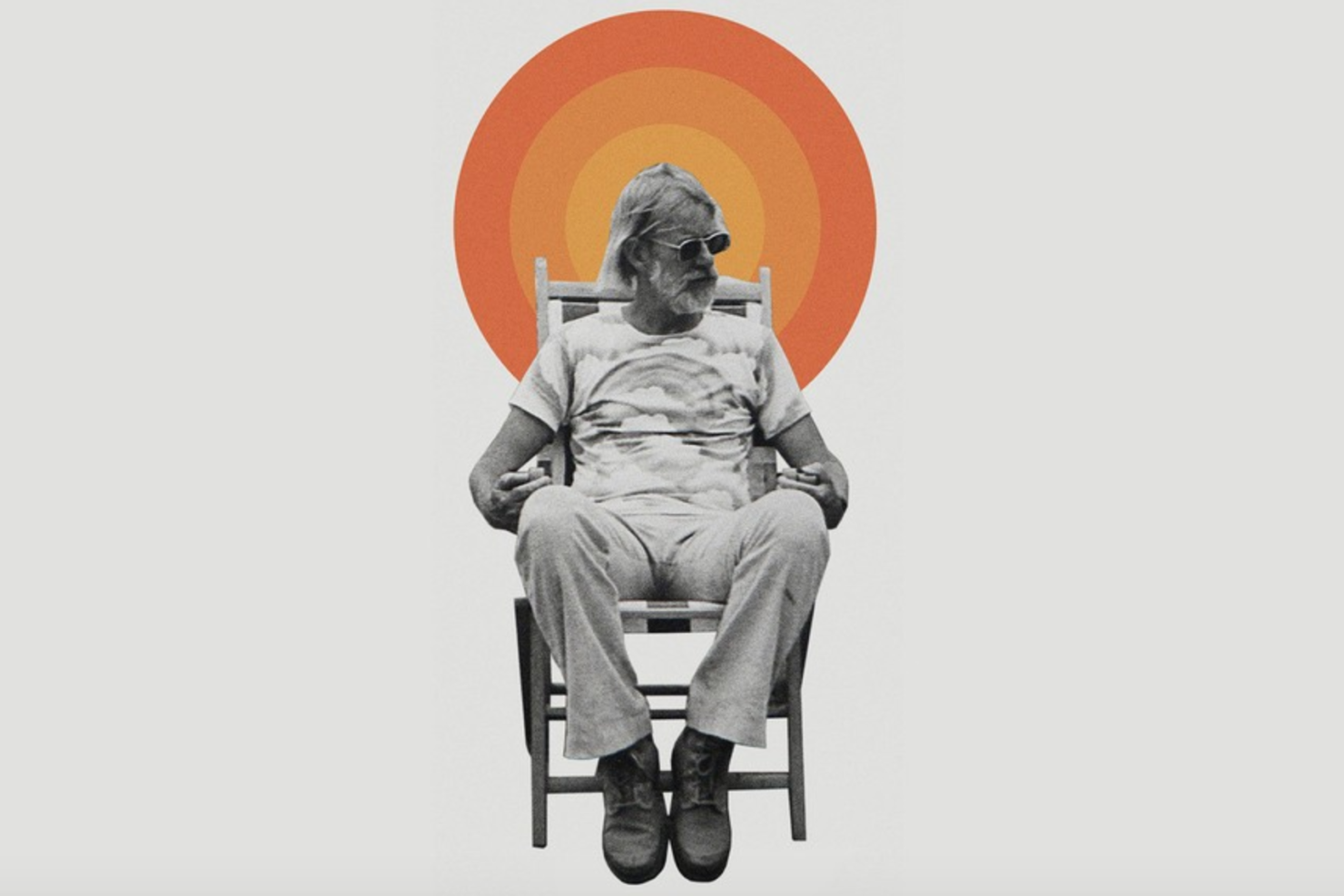 It was an incredibly well done documentary. This is a great movie to watch if you love movies of any kind, not just Ashby’s. But it will also make you want to rewatch all of his movies.

We love “Harold and Maude” and “Being There,” but before seeing this, we couldn’t even name who directed those heartfelt movies. Needless to say, we didn’t know squat about Hal Ashby, but we’re so glad we know more about this weird guy with a beard now.

“Hal” solidifies his place next to the other more well-known names of the time like Scorsese, Coppola and Spielberg. It makes a case for his most beloved films—the ’70s ones anyway—as some of the most influential of the time.

Yeah, the ’80s were not as kind to Ashby. The film focuses on his rise, not his fall. It doesn’t mention that he made a lot of duds too.

Regardless, “Hal” left us enchanted with a portrait of Mr. Ashby himself and with “Harold and Maude” and “Being There” all over again. Go see it at the Oriental Theatre in Milwaukee and then binge watch his movies again or for the first time.

Hal Ashby is the director you didn't know you already like

We’re 88Nine’s Justin Barney and Milwaukee Film’s Kpolly. We’re buds, we like cinema—we’re Cinebuds. This week on the podcast, we’re talking about “Hal,” the new documentary about Hal Ashby, his films and his impact on the New Hollywood wave.

Read more and listen to the podcast episode to find out more about what the heck the New Hollywood wave even was, about who Hal Ashby even was and what we liked about the new documentary “Hal.”

P.S. The Milwaukee Film Fest is soon! It’s October 18 – November 1 to be exact. You can check out the films and get tickets here.