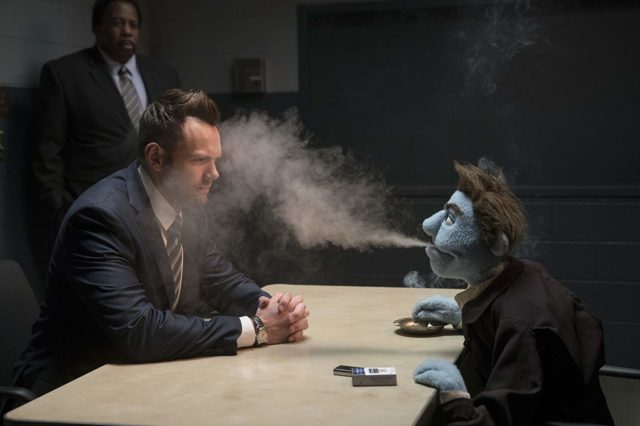 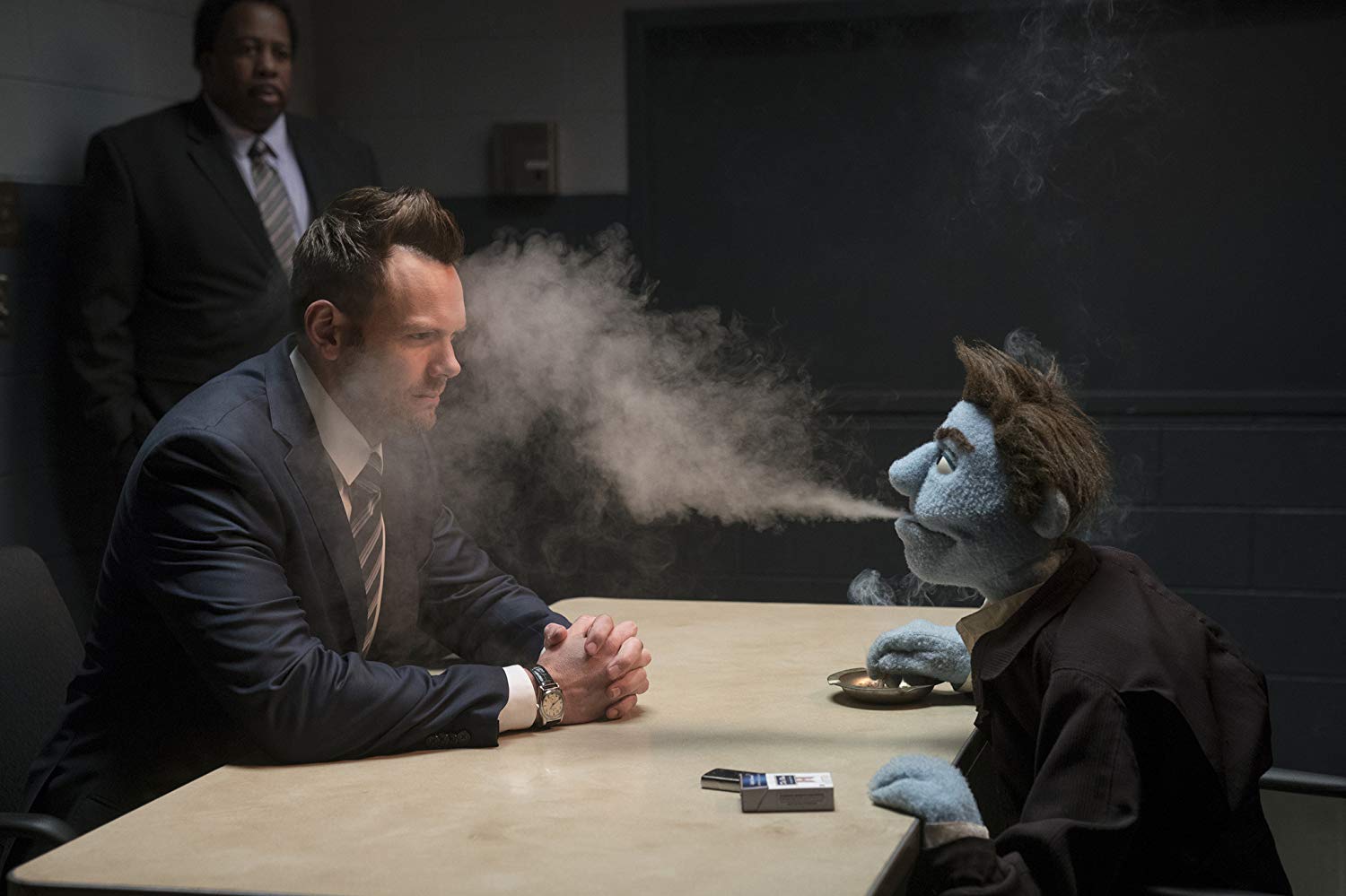 In “The Happytime Murders,” the puppet cast of an ’90s children’s TV show begin to get murdered one by one and a disgraced LAPD detective-turned-private eye puppet takes on the case with his former partner (Melissa McCarthy). It’s basically a buddy cop film, but with adult humor and of course, puppets.

That’s puppets—not Muppets—even though Brian Henson of  “The Muppet Christmas Carol” and “Muppet Treasure Island” directed this movie. He is the son of Jim Henson who made “Sesame Street,” the original Muppets and “Fraggle Rock.” Following in his father’s footsteps, Brian Henson has had his hand in almost every puppet project you can think of since the ’80s, including “Labrynth.”

With a master puppet master like Brian Henson and the hilarious premise of stuffed children’s characters swearing and acting violently, this movie had everything it needed to be a hit—but it wasn’t.

I went into the theater with rock bottom expectations for this movie, so I actually wasn’t too disappointed. I even laughed at most of the jokes (though it helped that everyone in the theater was laughing at everything). But for Kpolly, that wasn’t the case. He thinks “Happytime Murders” disgraces Jim Henson’s good name.

That’s not to say we’re not for puppets saying the F-word, we are. But for having a director with all the background to make an adult puppet movie with intelligent, self-aware humor, the movie had no substance. Instead it was a lot of cheap blue comedy. But if you like that kind of thing and keep your expectations low, you might like it.

“The Happytime Murders” is now playing in Milwaukee. Watch the trailer below (viewer discretion advised) and listen to our continued conversation in the podcast above to hear our controversial ranking of all the Muppet movies.

A review of the new puppet (not Muppet) movie, 'Happytime Murders'

Read more and listen to the podcast below to hear our review of “Happytime Murders” and a very serious and extensive ranking of all the Muppet movies that are better than this one.