Calling ‘Hereditary’ a horror film is an understatement

Calling ‘Hereditary’ a horror film is an understatement 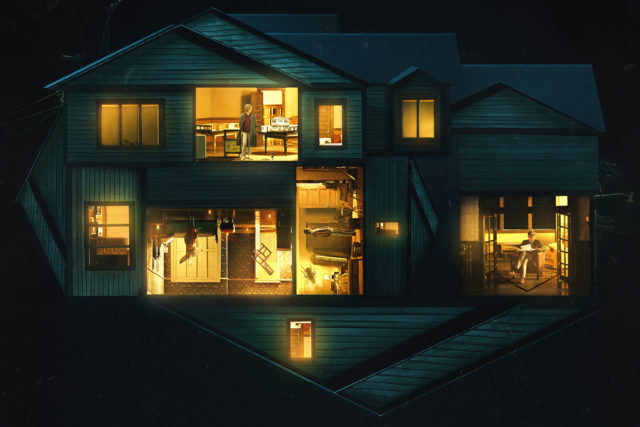 Calling “Hereditary” a horror film is an understatement. It’s being called the most terrifying movie of the year and we think it will jump straight into canon as one of the scariest movies of all time. It’s not a horror movie, it’s a paralyzing nightmare which has acting, drama and cinematography that make it feel real.

It’s essentially the story of a family struck by tragedy and haunted by generations of inherited demons. The film is framed around the death of the matriarch of the Graham family and the grief of her daughter (Toni Collette) who is a professional artist who sculpts miniature dioramas. Her family starts uncovering secrets of a sinister fate that is chasing them. 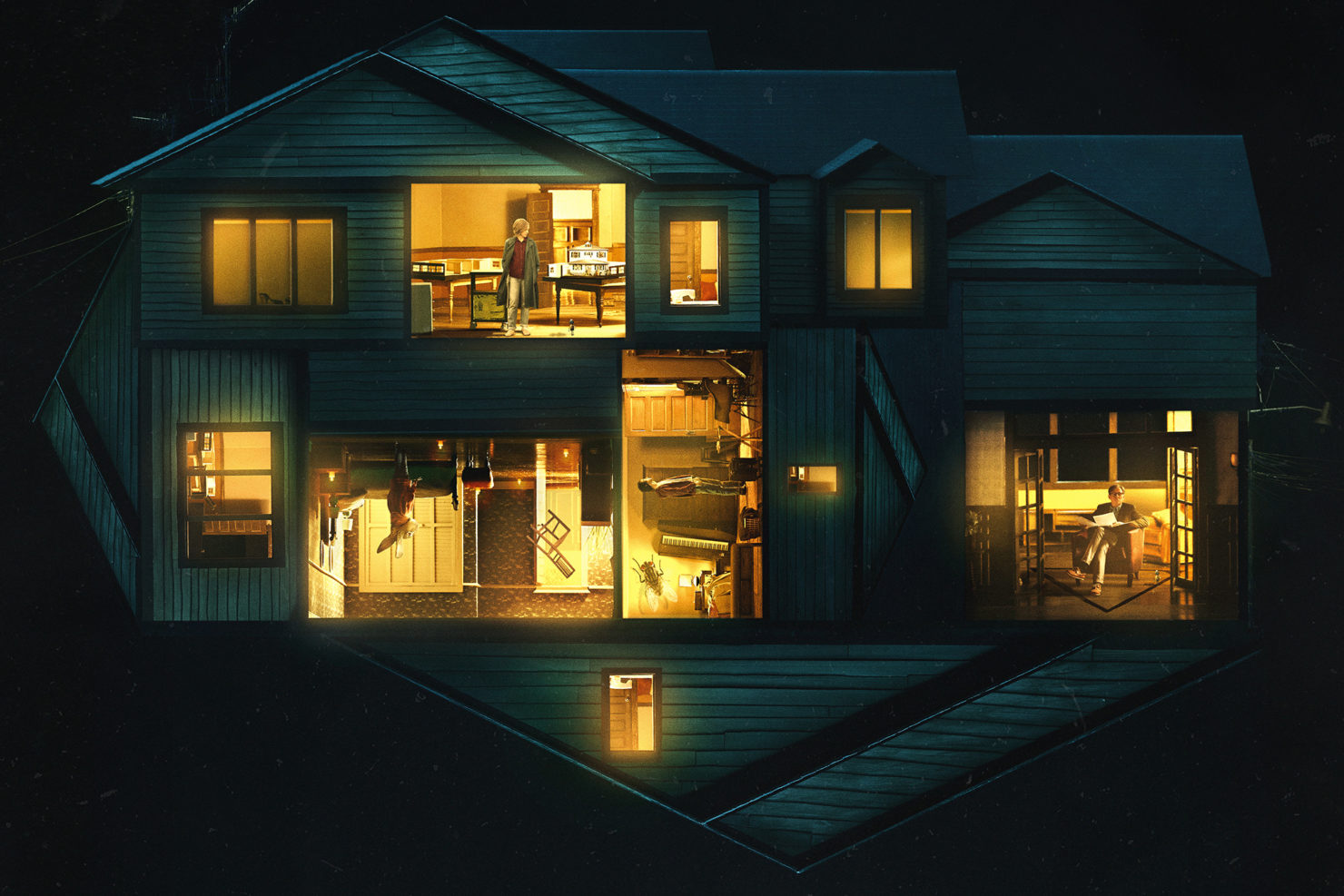 We were scared the entire time. The creepiness, suspense and sheer terror took no breaks. It was a rollercoaster that only went up. It’s the kind of fear that makes you unable to move. We were physically tired when leaving the theater after being so tense during the screening.

The acting (especially by Toni Collette and Alex Wolff) was so intense that you not only feel like the characters on-screen are actually going through something, you feel like you’re going through it too. Alex Wolff even says that acting in this movie might have given him PTSD.

It didn’t have any classic scary move tropes, jump scares or any other cheap shots, though it did have some great visual and sonic subtle references to other horror moves, as the best ones do. It has hints of “The Shining,” “Rosemary’s Baby” and “The Exorcist,” taking elements that are guaranteed scares, but multiplying them by 10.

If you like scary movies, this is probably about to be one of your favorites. If you don’t, you might want to save yourself the trauma. If you’re like us, you’ll love the thrill of this movie once, but then you’ll probably never want to see it again. It really was that disturbing.

Listen to the full episode above for the full hype around this movie, though we won’t give you any spoilers because you just have to experience it for yourself. It’s playing in Milwaukee now.

Even if you like this movie, you probably won't want to see it again. It's that scary.

88Nine’s Justin Barney and Milwaukee Film’s Kpolly are buds, they like cinema—they’re Cinebuds. This week on the podcast, we’re doing a review of “Hereditary.”

Read more and listen to the full episode below to hear our thoughts on the movie and why it was terrifying.