‘Incredibles 2’ was not only worth the wait, but well-timed

‘Incredibles 2’ was not only worth the wait, but well-timed 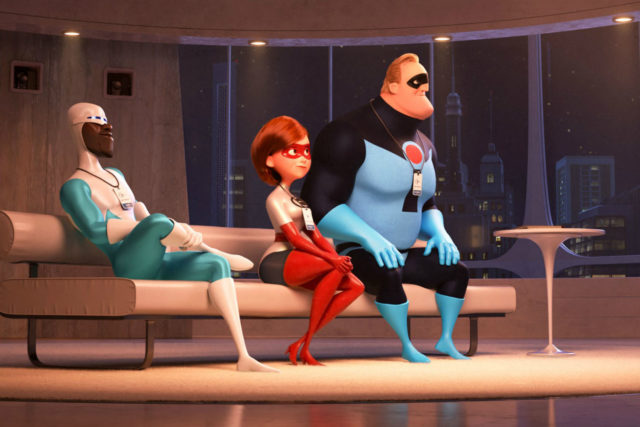 Over a decade after “The Incredibles,” everyone’s favorite super family is back—though the movie is being released in a much different hero and comic book culture than before. At first, the announcement of a sequel might have seemed like Pixar capitalizing on this popular moment for hero films, but the product is more like a commentary on it.

The movie picks up exactly where the last one left off—the Underminer needs to be stopped, though superheroes are still illegal.

This time, Helen aka Elastigirl is in the spotlight fighting crime, leaving Bob aka Mr. Incredible at home with Violet, Dash and Jack-Jack to navigate the day-to-day heroics of “normal” life. It’s a tough transition for everyone, made tougher by the fact that the family is still unaware of baby Jack-Jack’s emerging superpowers. When a new villain hatches a brilliant and dangerous plot, the family and Frozone must find a way to work together again in a divided world that doesn’t always have the most favorable opinion of “powered people” and often doesn’t want their help. Thus, they essentially go through superhero PR bootcamp and a lot of moral questioning. 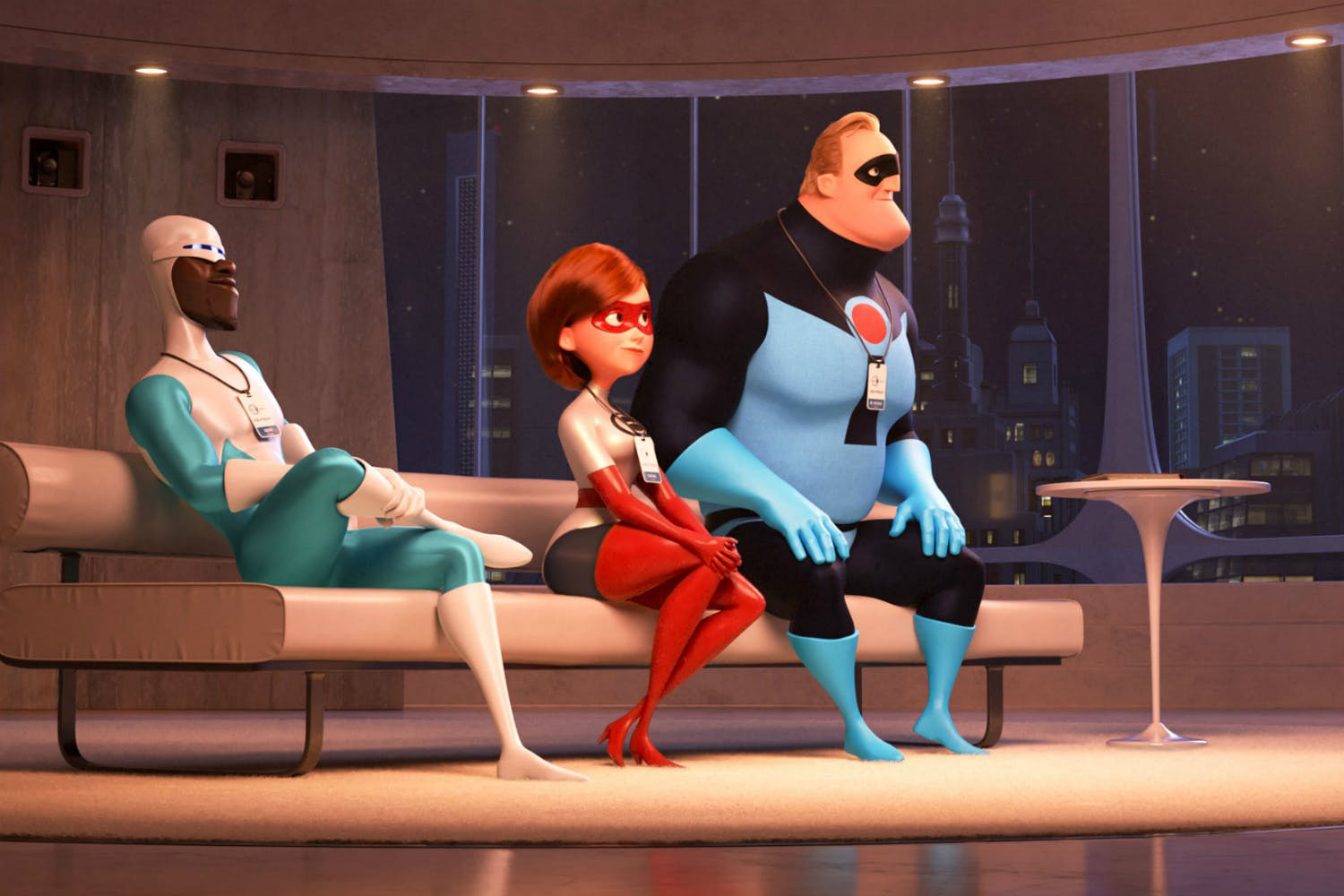 “Incredibles 2” offers a lot of commentary on our real world society and the Marvel/DC universes that our culture is currently obsessed with. Plus, it’s brilliantly animated, hilarious and progressive—the heroines (and villainesses) grab the spotlight in this movie. Though it’s appropriate for all ages, this is so much more than a kids cartoon or a cash-grab sequel.

That being said, sequels hardly ever live up to overhyping they’re given. This was how I felt after walking out of the theater. It probably didn’t help that I just recently read the biography of Walt Disney who had a distaste for sequels. After “Three Little Pigs” was so successful, he was asked if he would do another one and famously replied, “You can’t top pigs with pigs.” With hardly any new characters or backstory, I couldn’t help but think that Pixar did not top “The Incredibles” with more Incredibles.

But, Kpolly (who I basically tricked into seeing this movie) didn’t have the same expectations. Maybe because of that, he ended up loving it. After all, there is a lot to love: the quick throwaway jokes, Jack-Jack, the easter eggs and again, Pixar’s spectacular animation.

If that doesn’t convince you to see it in the theater, Pixar’s cutest short film yet, “Bao,” should. Pixar’s shorts are one of the best parts of seeing their movies. Don’t miss out on seeing this tear-jerking story of a lonely Chinese empty-nester who gets another chance at motherhood when one of her dumplings springs to life.

Listen to the whole podcast above for more conversation about “Incredibles 2” (including some spoilers) and why we don’t usually like to see sequels even though they’ll always do great at the box office anyway.

88Nine’s Justin Barney and Milwaukee Film’s Kpolly are buds, they like cinema—they’re Cinebuds. This week on the podcast, we’re doing a review of “Incredibles 2.”

Read more and listen to the full episode below to hear our thoughts on the movie, on Pixar and on sequels in general.