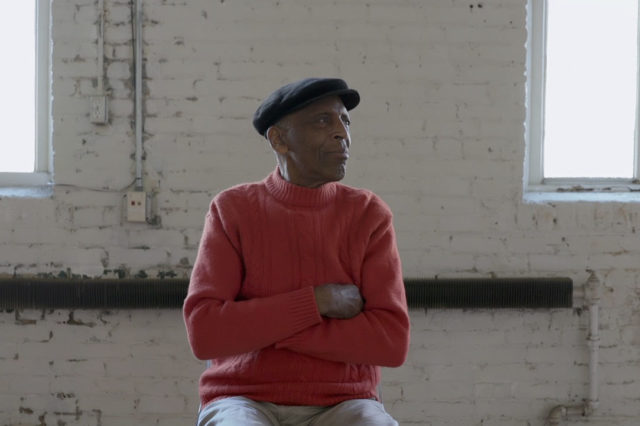 With 'Invisible Lines,' 88Nine is the first independent radio station to produce a feature-length documentary

“Invisible Lines” is an expansion of Radio Milwaukee’s multimedia series of the same name that we released in May 2018. The feature-length documentary is a film about Milwaukee, through the eyes of 10 residents of color. With intimate interviews and art, they share their personal stories of segregation, racism and prejudice. No narrator. No script. Just conversations between people.

Watch the trailer below and mark your calendar for Saturday, October 27 to see the “Invisible Lines” world premiere. The Film Fest screening is at 3:30 p.m. in the Oriental Theater’s main house. Tickets are available now.

It’s an unfortunate reputation that has been reinforced, rewritten and repeated so often that it has become self-fulfilling, as if nothing could ever change in the metro Milwaukee area. But there is an important nuance those remarks often miss:

That question is the focus of “Invisible Lines” as ten Milwaukee residents share their experiences. 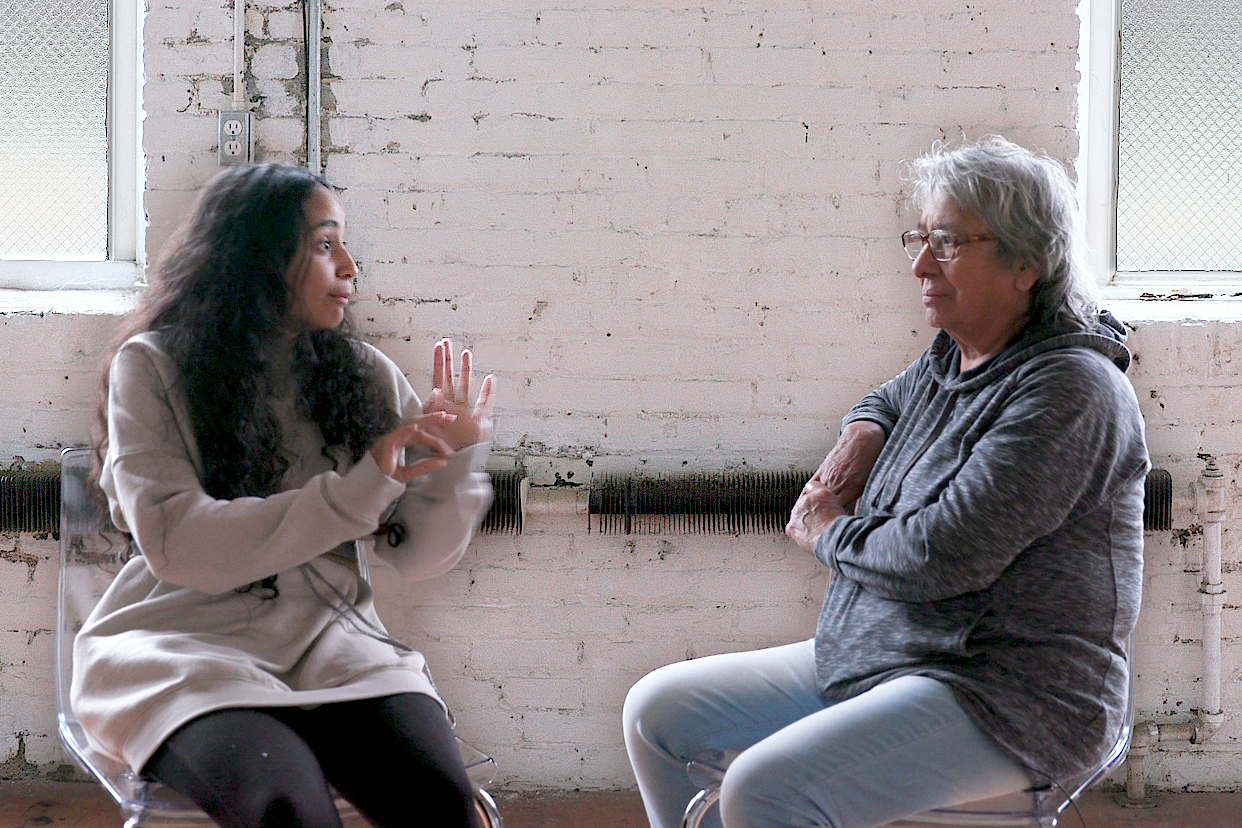 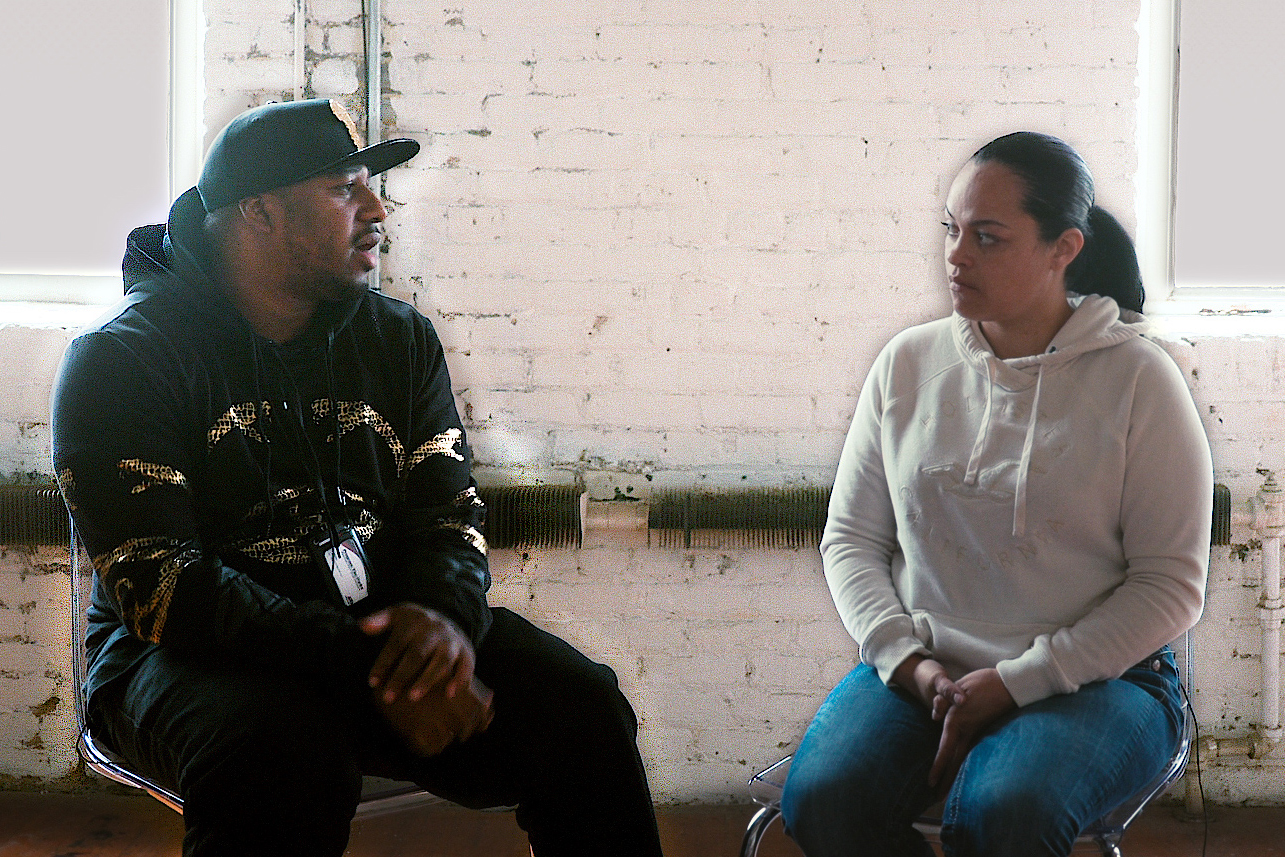 Invisible lines are something you feel rather than see, and they take many shapes. Whether is an unwelcome feeling, a suspect glance, coded language or, more overtly, dress codes that aim to keep out “certain people” from popular bars and restaurants—Milwaukee is full of invisible lines. These themes, as well as colorism, biracial and queer identity and police relations are addressed in the film.

The “Invisible Lines” series came on the heels of our last 88Nine Presents project, “National and North,” which explored the literal and figurative intersections of Milwaukee residents and their different neighborhoods along two of Milwaukee’s longest streets: National and North Avenues. We wanted to dig deeper into these “invisible lines” of segregation in Milwaukee. The goal of this series is the same as the last: empathy.

Since our idea for “Invisible Lines,” it has taken many shapes: audio stories broadcasted alongside 88Nine’s musical programming, video episodes streamed on our digital platforms, a live episode screening event with a cast Q&A, a hashtag conversation in July called #MonthOfEmpathy and now, a feature-length documentary. 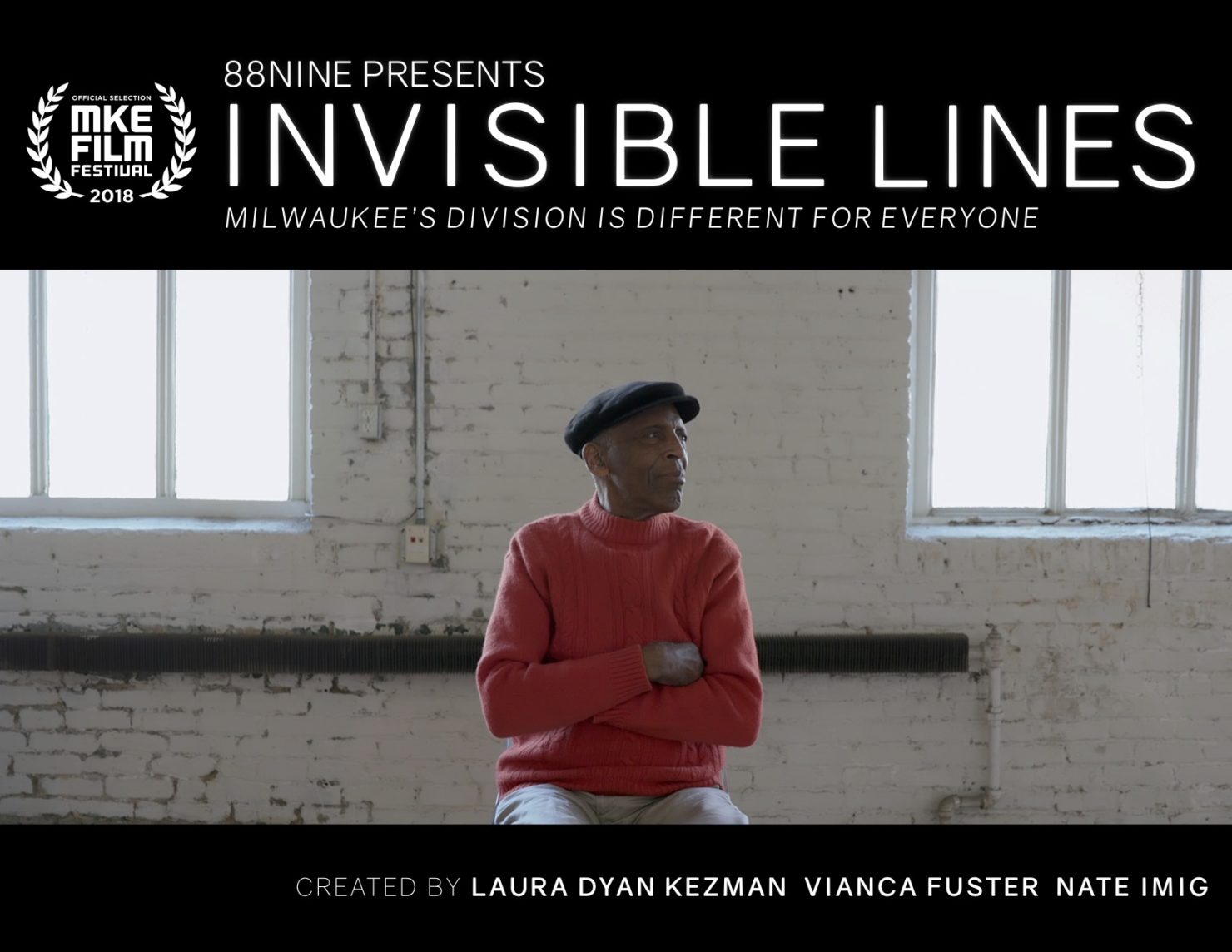 This is our most ambitious and real series yet. It doesn’t have one message, but many messages and voices that all serve one call to action: simply, to listen.