Is a stacked cast enough to justify Soderbergh’s ‘No Sudden Move?’

Is a stacked cast enough to justify Soderbergh’s ‘No Sudden Move?’ 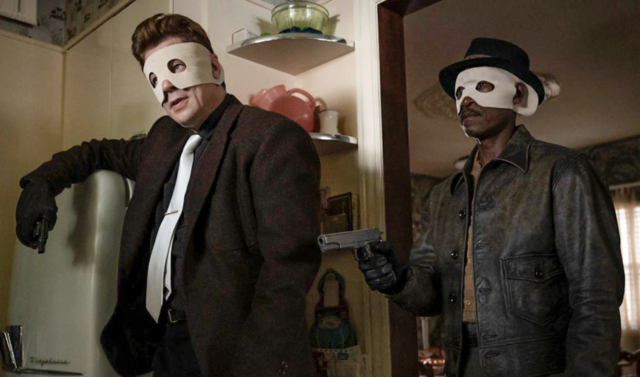 “No Sudden Move” is the new movie from on again off again director Steven Soderbergh, who has directed “Sex, Lies and Videotapes,” the “Oceans” movies and “Magic Mike,” amongst others. It’s written by Ed Solomon, writer of all of the “Bill and Ted” movies, “Men In Black,” and “Charlie’s Angels,” among others. It has a STACKED cast of Don Cheadle, Benicio Del Toro, David Harbour, Jon Hamm and even Brendan Fraser.

The movie itself is a movie that has been made a million times. A couple hired guns get hired to do a seemingly simple job, the job is not as simple as it’s made out to be, and no one knows who to trust. It’s a tried and true plot that has been done better and it’s been done worse.

Kpolly and I had some differing opinions about this one, though I’m not going to tell you who thought what. We also get into a dissection of “Nathan for You” and some other things that we have been watching.

“No Sudden Move” is available to stream on HBO Max.