Is ‘Parasite’ the best film of the year?

Is ‘Parasite’ the best film of the year? 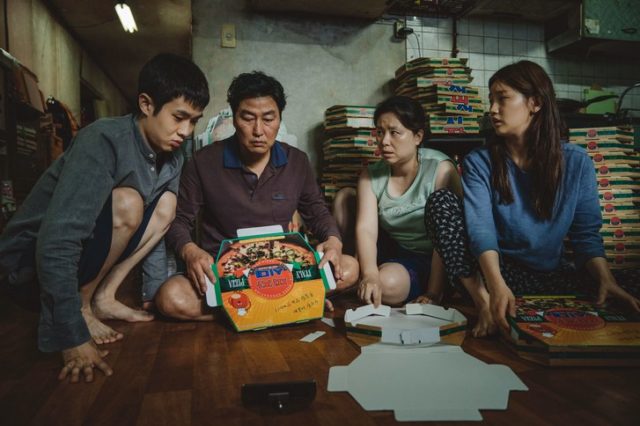 This week on Cinebuds, we discuss the new film from Bong Joon-ho, “Parasite.” The director, whose previous work includes “Snowpiercer” and “The Host,” debuted his new film at this year’s Cannes Film Festival and won the top prize by a unanimous decision. Not an easy feat!

The film follows a poor South Korean family, particularly a young man who begins a new job as a tutor for a rich family. He sees opportunity there and begins a series of plots to get his entire family hired with this affluent group. And, of course, some high end hijinks ensue!

The film is a dark comedy. And a thriller. And touch of horror on occasion. And a look at classism. Can it roll all these into one film and still be coherent and, dare we expect it, really, really good? Well, listen in to see what we have to say on the matter.

We can say that the film has been an incredible success in the states and around the world and has a lot of buzz for this year’s awards season.

Also, at the end of the podcast, listen to our Milwaukee Film Festival recap. We highlight our favorite films and moments from the recently adjourned 2019 festival. We liked it so much, we’ve decided to do it again next year!  Huzzah!