Kids movies just aren’t what they used to be

Kids movies just aren’t what they used to be 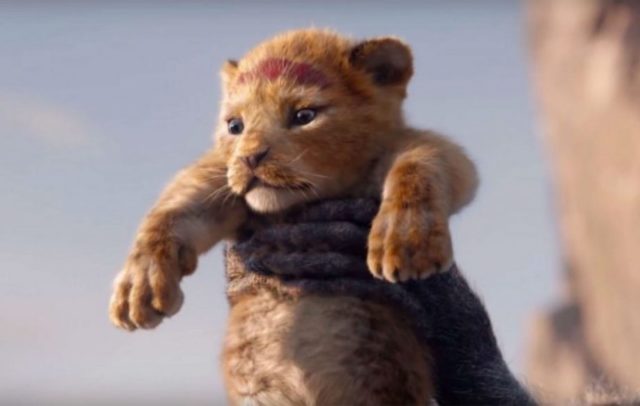 On this week’s episode, we’re talking about the state of kids movies. Stream the episode below to hear us go off on Disney’s live action remakes.

Okay, (this is Justin here) I’m going to be honest with you. This was Kpolly’s idea. (I hope Kpolly doesn’t read this. So it’s our secret.) Kpolly has an idea that in some kind of magical past children’s movies were all different and better. Kpolly wants to scare kids. Listen to the episode, he talks a lot about how we should scare children. I don’t really agree, but I humor him. Sometimes, as a friend, you just have to listen to your pal vent and be there for them. This is a venting episode. Cause I don’t agree. I think some of the best children’s movies ever made have come out in this past decade. And I get into that too. One thing we both agree on: We hate the Disney live action remakes.

The Disney live action remakes are terrible and you know it. Trust me, I want to launch into it right now. I really, really really do. But, we tore them apart so much in the episode, I’ll just leave it to the work we’ve already done. Listen to the podcast. Vent with us.