Here is the lineup for UWM’s African-American film series

Here is the lineup for UWM’s African-American film series 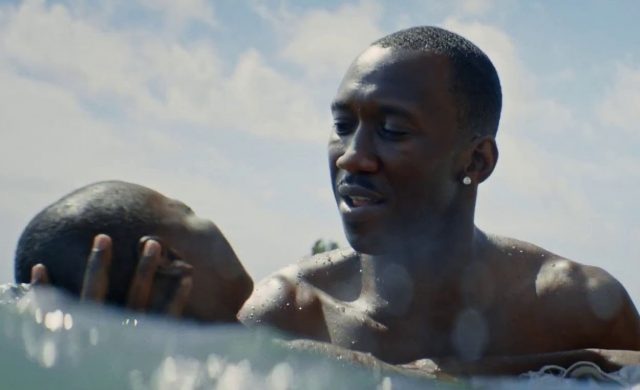 There are a lot of ways to celebrate Black History Month. One way to celebrate with the University of Wisconsin – Milwaukee (UWM). Every February, the university host a series of programs, and lecture during the month.

One of those programs is the African-American film series. A film is screened once a week and is free and open to the public. This year’s films include “The Land,” “Loving”, “Southside With You,” and “Moonlight”

Note: *Due to its recent Golden Globe win and Oscar nomination, “Moonlight” is a tentative screening. More information to come.

Check out the trailers and film times below.

Executive producer Nas presents this vivid inner-city saga set amidst Cleveland’s hip-hop underground. Teenage buddies Cisco, Junior, Boobie and Patty Cake shrug off school to practice skateboarding, which they hope will be their ticket to a better life. In the meantime, they steal cars to finance their dream. But when they get mixed up in a drug deal and cross a ruthless crime queen-pin, they put their friendship – and lives – on the line.

Young Chicago lawyers Michelle Robinson and Barack Obama spend a sweltering summer afternoon in 1989 visiting the art museum, eating lunch together, watching Do The Right Thing, getting some ice cream and sharing a first kiss in this dramatization of the President and First Lady’s fateful first date across Chicago’s South Side.

Loving celebrates the real-life courage and commitment of an interracial couple, Richard and Mildred Loving, who married and then spent the next nine years fighting for the right to live as a family in their hometown. Their civil rights case, Loving v. Virginia, went all the way to the Supreme Court, which in 1967 reaffirmed the very foundation of the right to marry – and their love story has become an inspiration to couples ever since.

A timeless story of human connection and self-discovery that chronicles the life of a young black man as he struggles to find his place in the world. In the first segment, Chiron is a ten-year-old nicknamed “Little” who is taken in by a kindhearted drug dealer and his girlfriend. In the middle installment, a teenage Chiron explores his sexuality as he falls in love with a close friend. The final chapter follows Chiron in his twenties as he reconnects with faces from his past.