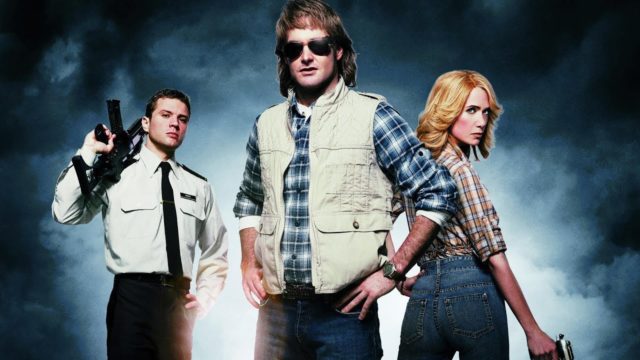 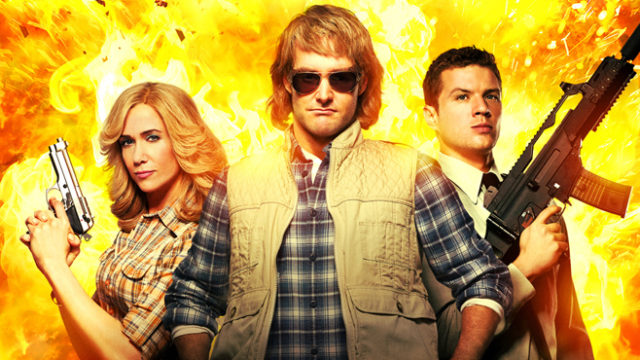 No better way to start the year… we’re talkin’ about MACGRUBER [explosions]!

Justin: Kpolly is obsessed with MacGruber.
Kpolly: “Obsessed” is a strong word… and that’s why I use it.

We manage to bring up MacGruber nearly every time we talk, but now there is a reason to have a whole episode about it. Thanks to Milwaukee Record you can see MacGruber once again on the big screen in Milwaukee. In partnership with the Avalon Theater in Bay View, Milwaukee Record hosts cult classic and classic comedies including MacGruber on January 23rd .

Read more and listen to the podcast episode below to hear all about the cult classic your Cinebuds are thrilled to share with you:

Cinebuds talk MacGruber screening in Milwaukee and the Golden Globes

The movie is based on an SNL skit, and the cast includes Will Forte, Kristen Wiig, Ryan Phillippe, Maya Rudolph, Val Kilmer. It’s a really impressive blend of incredibly stupid and subtly smart. I think because they have nothing to lose, like this is a bad idea but someone greenlighted it, let’s just say the dumbest things. It’s definitely a take on those 80’s macho movies where “nothing can get past this guy” who on the surface is a complete moron.

Kpolly: The challenge is turning a four-minute sketch into a 90-minute film with plot and characters.
Justin: That does sound really appealing to have nothing to lose and just make a movie for the fun of it. What is your favorite line from MacGruber?
Kpolly: All of my favorite lines I can’t say on radio. It is filthy in a very juvenile and stupid way, but it’s way over the top. There are two “love scenes” that are so upsetting and hilarious and features “Broken Wings” by Mr. Mister. Beautiful white curtains billowing in an 80’s way, and then then the music just cuts and you hear everything else and it’s terrible.
Justin: Are you introducing the film?
Kpolly: I have nothing to do with it. I’m just fanboy-ing. I have not seen it with a crowd. I don’t want to oversell it, but I don’t want to scare you away from letting you know how over-the-top and filthy it is. It is very funny. Just don’t go in thinking it’s a Wes Anderson film.

Let us know what you think after seeing MacGruber at the Avalon Theater in Bay View on January 23rd.!

Listen to the podcast above for the full Cinebuds podcast with their take on the Golden Globes.