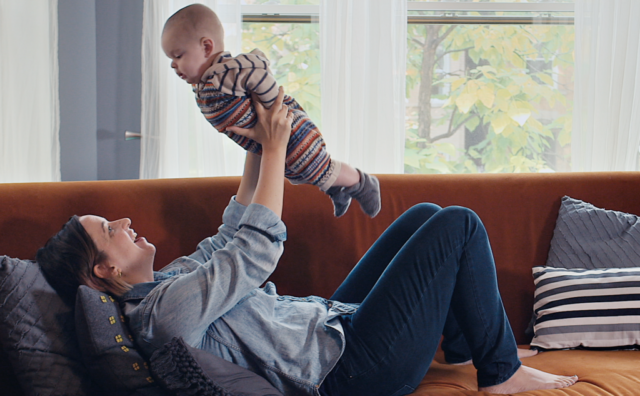 Our pick for October 19: “Zero Weeks”

Synopsis: Despite our country’s insistence on putting family first, America is the only developed country in the world without government-mandated paid leave. Meaning that despite our status as one of the richest nations, a pregnancy, injury or sudden illness of an aging parent can send us spiraling into poverty. Combining heart-rending stories with thought-provoking interviews (including Milwaukee’s own Ellen Bravo!), “Zero Weeks” makes the argument that it actually costs America more to keep doing nothing than to work toward substantive change in how we support our citizens.

See it at the Oriental Theatre on Friday, October 19 at 6 p.m. or at these additional showings during the fest.

What to see at the Milwaukee Film Festival on Friday

Listen to our conversation and read more below to find out more about the film we’re choosing for October 19.