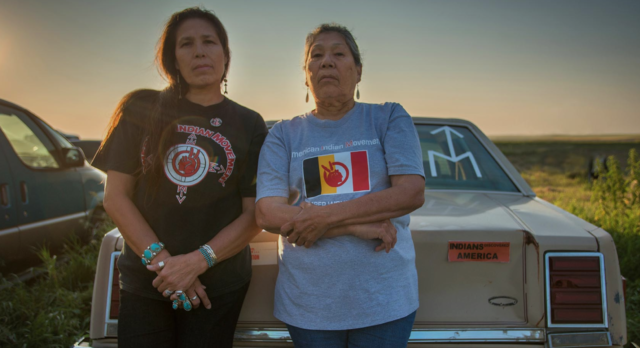 Our pick for October 21: “Warrior Women”

Synopsis: Famed Lakota activist Madonna Thunder Hawk has over five decades of indigenous activism under her belt—starting with the rise of the American Indian Movement (AIM) in the late ’60s and running all the way to the pipeline protests at Standing Rock. Her history is synonymous with Native American culture, passing along this idealistic fire to her daughter Marcy. A portrait of an aging firebrand filled with poignant observations on legacy and memory, “Warrior Women” is a powerful tribute to female activism (perfect for fans of MFF2017’s “Dolores”).

See it at the Oriental Theatre on Sunday, October 21 at 7:15 p.m. and at additional showings during the fest.

What to see at the Milwaukee Film Festival on Sunday

Listen to our conversation and read more below to find out more about the film we’re choosing for October 21.