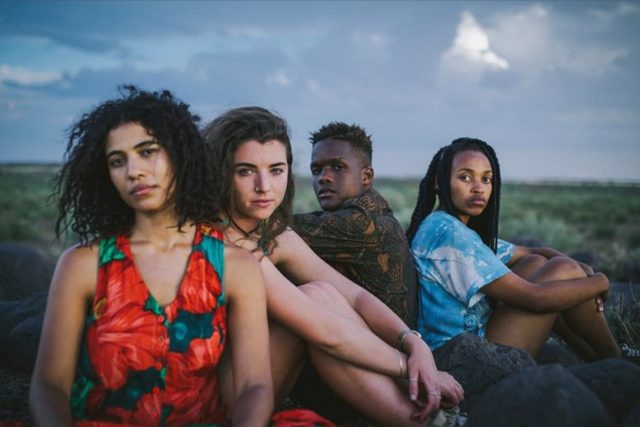 Our pick for October 23: “High Fantasy” 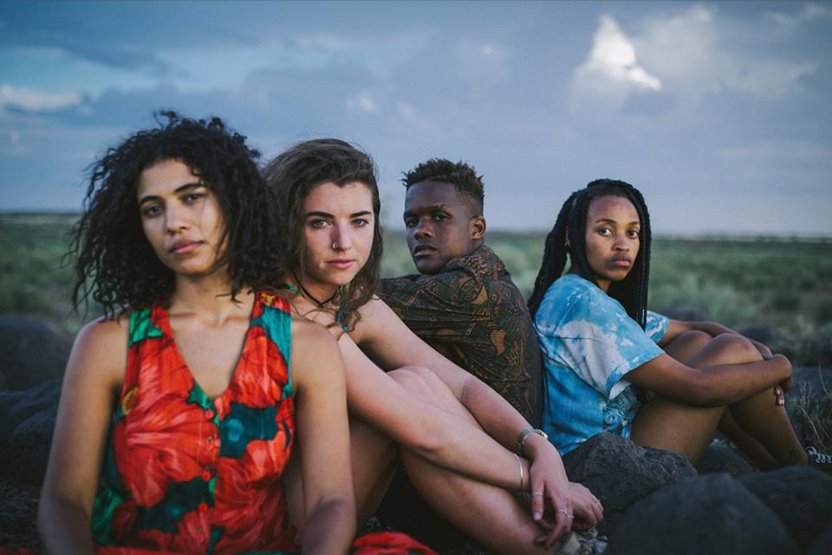 Synopsis: “Freaky Friday” meets “The Blair Witch Project” as four friends on a South African camping excursion wake up to realize they’ve all swapped bodies. A canny examination of race (one of the party is white), gender (one is male) and social mores filmed with a nervy energy (it was shot entirely on an iPhone), “High Fantasy” is a standout post-apartheid examination of the body politic, fearlessly examining identity in our modern era through richly authentic performances and dialogue from its teen leads.

See it at the Oriental Theatre on Tuesday, October 23 at 9 p.m.

What to see at the Milwaukee Film Festival on Tuesday

Listen to our conversation and read more below to find out more about the film we’re choosing for October 23.