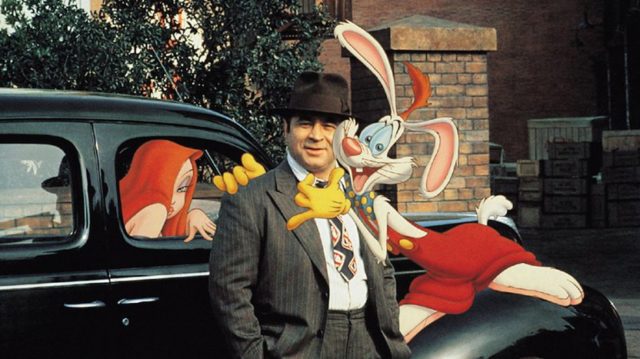 Our pick for October 28: “Who Framed Roger Rabbit” 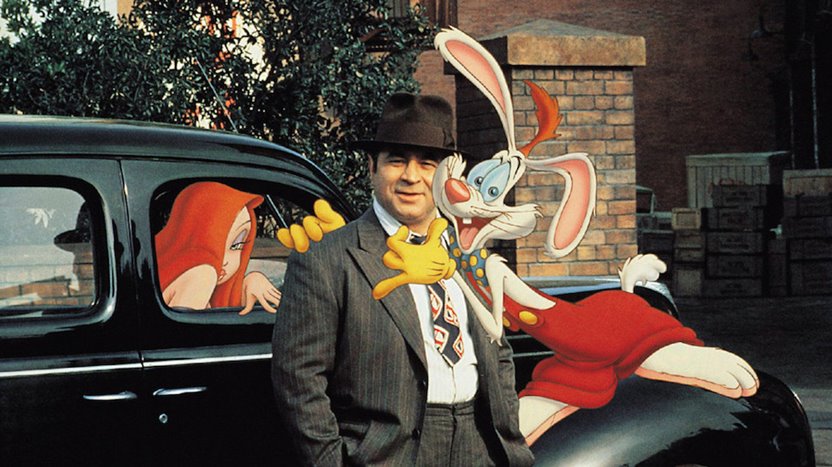 Synopsis: Celebrate the 30th anniversary of Robert Zemeckis’ landmark achievement in special effects wizardry, marrying the worlds of live action and animation in perfect harmony in this story of a hard-boiled detective and the cartoon rabbit who’s been framed for murder. With plenty of slapstick comedy for kids (and a boatload of film references and film noir flavor for the adults), “Who Framed Roger Rabbit” has aged like a fine wine. Bring the kids and come see for yourself!

What to see at the Milwaukee Film Festival on Sunday

Listen to our conversation and read more below to find out more about the film we’re choosing for October 28.