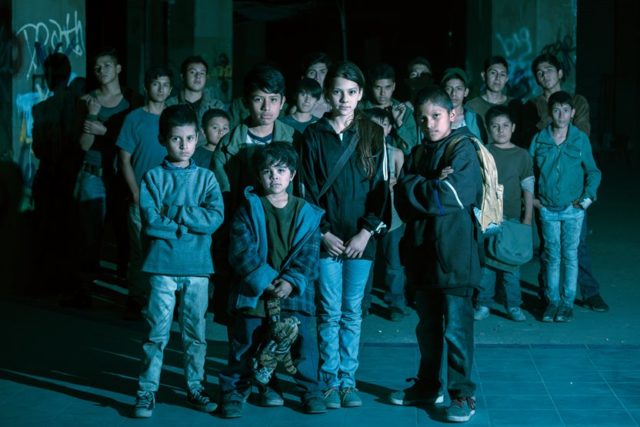 Our pick for October 29: “Vuelven (Tigers Are Not Afraid)” 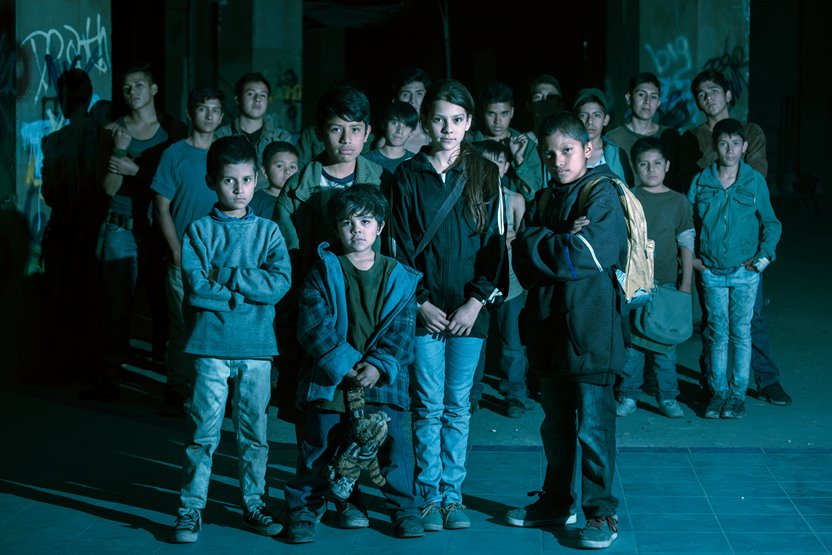 Synopsis: Followed by the ghost of her mother (the victim of the vicious drug cartels who essentially hold their town captive), young Estrella falls in with a band of young orphans who will rely on supernatural aid once the cartels put these children in their crosshairs. Provocative and moving, this careful blend of magical realist atmospherics and real-world horror (the notion of thousands of missing children is an all-too-real one in our modern climate) is a modernized Grimm’s fairy tale on par with the very best of Guillermo del Toro.

What to see at the Milwaukee Film Festival on Monday

Listen to our conversation and read more below to find out more about the film we’re choosing for October 29.