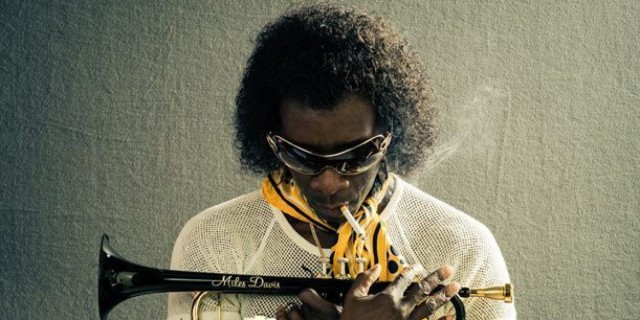 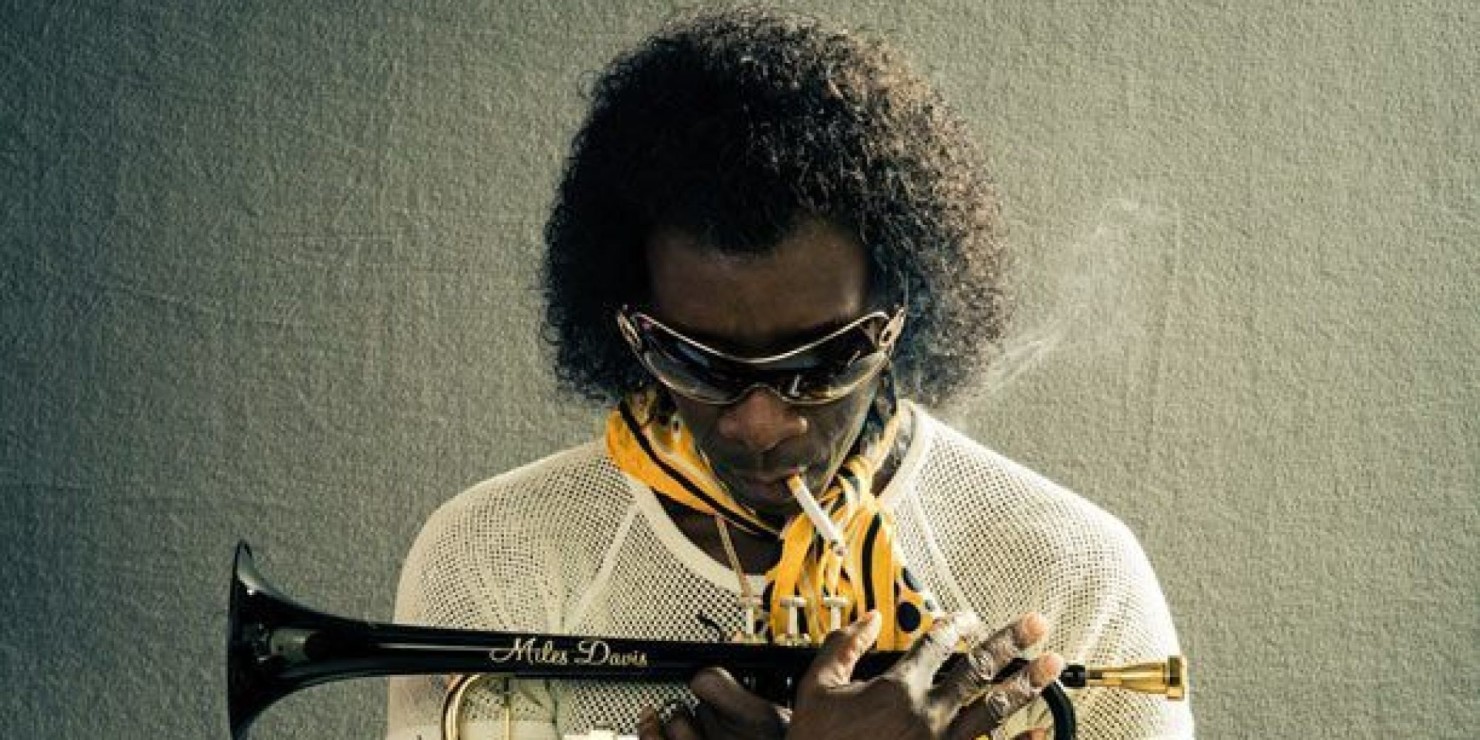 Don Cheadle to star in “Miles Ahead.”

One of the films I’m most excited to see in 2016 is the Miles Davis biopic “Miles Ahead,” starring and directed by Don Cheadle. I was lucky enough to see Miles Davis perform live before he died — at the 1991 JVC Jazz Festival in Atlanta.

The film will see the light of day in theaters April 1.

Today, the first trailer for the film was released into the wild. Check out the trailer below.