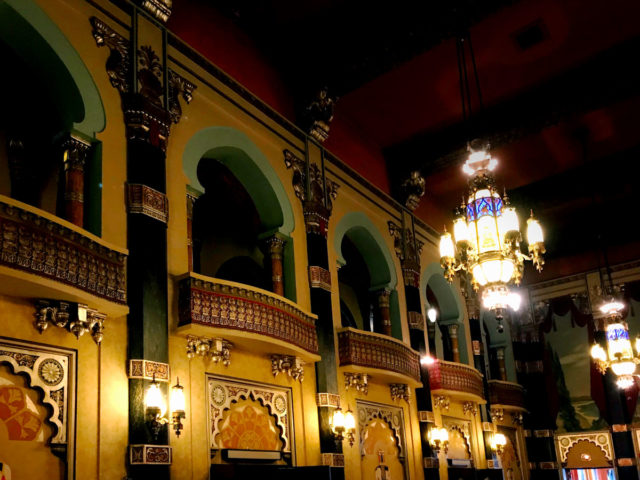 Just as many film fans around the city are stepping foot in movie theaters again for the first time in more than a year, the Milwaukee Film Festival has announced its 2022 dates. The film festival will celebrate its 14th year April 21-May, 2022.

“While still in the early stages of planning, the nonprofit is intending to return in-person while still offering a responsive-to-audience interest virtual component,” the festival announced in a press release. “Milwaukee Film looks forward to inviting filmmakers from all over to kick off the springtime season in the Midwest city of festivals. ”

The organization will start acceptiong film submissions for next year’s festival later this summer.

Meanwhile Milwaukee Film is also planning a Cultures & Communities Festival for Sept. 6-12. Information about that is available at mkefilm.org/ccf.