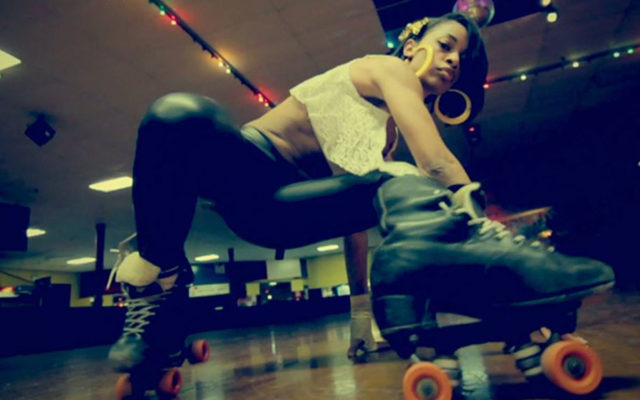 Directed by Dyana Winkler and Tina Brown and executive produced by John Legend, “United Skates” is more than a roller skating documentary. It is a film about race and segregation, hip-hop culture, and personal expression.

I have become fascinated about the social and cultural connections between African-Americans and roller skating since I saw the short film about the Atlanta roller skating rink, Cascade.  The film brought back so many good memories of me skating in my youth in Atlanta.  But the film also highlighted something deeper and personal that I didn’t realize till I was older. Growing up, I was very shy and skating allowed me to come out of my shell. I learned to dance on roller skates. I took risks on skates.  It was a place that I learned a little about myself and wasn’t afraid to share it with others.

Skating party will follow the screening of the documentary, 'United Skates' at the Oriental

Growing up in Atlanta, I became a huge lover of roller skating. It was one of the few things that put a huge smile on my face when I was young. It was a place where I got to hear and skate to early hip-hop music. And just like most things I enjoyed in my youth, they become faint memories in my adult years. However, in some cities, roller skating still lives in cities like Atlanta’s Cascade roller rink, which is part of the city’s African-American cultural fabric.

A new documentary called “United Skates” takes a closer look at the role of roller skating in the African-Amerian community. You can catch the film this afternoon at 4:30 pm at The Oriental Theater followed by a skate party at Butler Skateland.

CASCADE from John Merizalde on Vimeo. 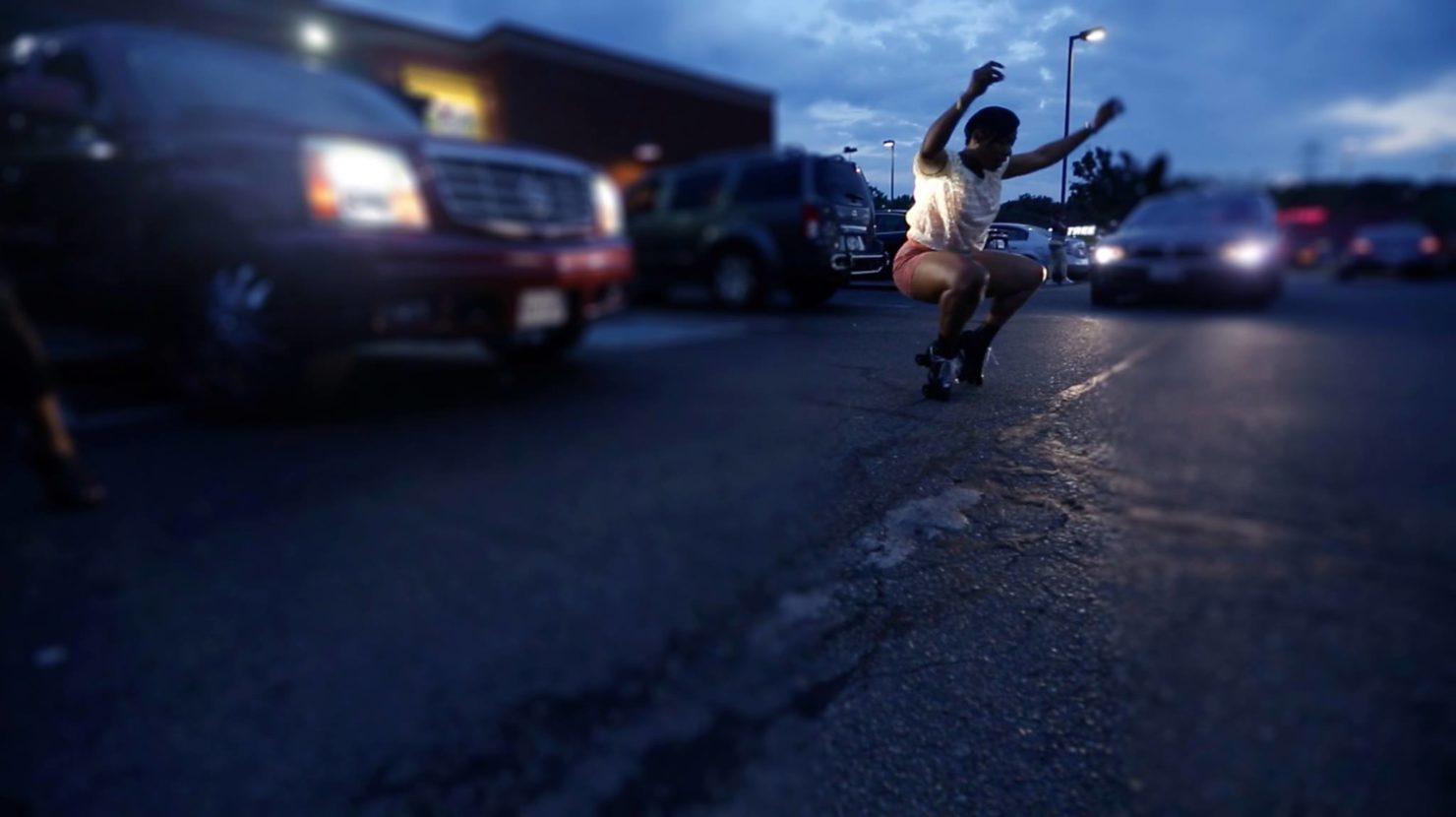 The film “United Skates” goes even deeper than the short film that evoked happy memories of my childhood.  In a review from Variety, the film examined the roller rinks played in the music careers of artists like Queen Latifah and Dr. Dre, who DJ’ed at a rink before becoming the artist we know today.  The film also looks at the racism that African-Americans experienced from roller skating establishments.  In fact, the film uses roller skating as a vehicle for conversation about culture and race in America.

You can catch the film today at the Oriental Theater at 4:30, Friday (10/26) at Jan Serr Studio Cinema, and Tuesday (10/30) at the Times Cinema during the Milwaukee Film Festival