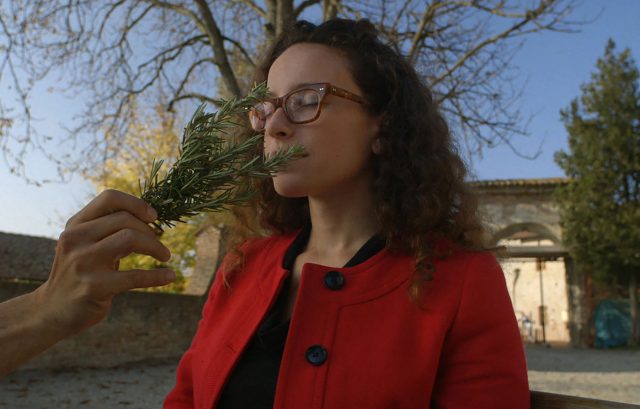 It is day seven of the Milwaukee Film Festival.  There are a lot of great films to see, but we have selected our top five picks for today.

Untouchable (1PM at the Times)

An in-depth look at the politics and humanity of Sexual Predator laws across the United States.

People from the Ju/Hoansi Bushmen, one of the oldest existing cultures on the planet, tries to make sense of ours.

National Bird (1:00PM at The Oriental)

What is the future of the use of drones? How will the affect our lives in the future? How are they affecting our lives now? This film looks to answer those questions.

Empire of Scents (4PM at Fox-Bay)

Empire of Scents is movie about smell. It seems counter-intuitive. But it also seems fascinating.

This is definitely a highlight of the Film Festival every year and a big reason to be a member of MKE Film. They don’t tell ANYONE what this movie is going to be. Press are not let in. Tickets are not sold. This is for MKE Film members only. You only find out what the movie is when the curtain falls. It’s always a lot of fun. You can become a member at The Oriental Theatre or online.