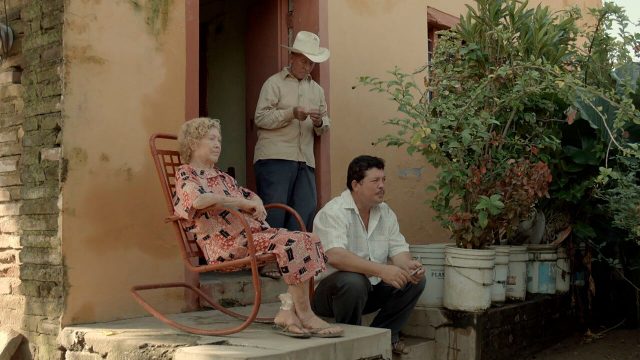 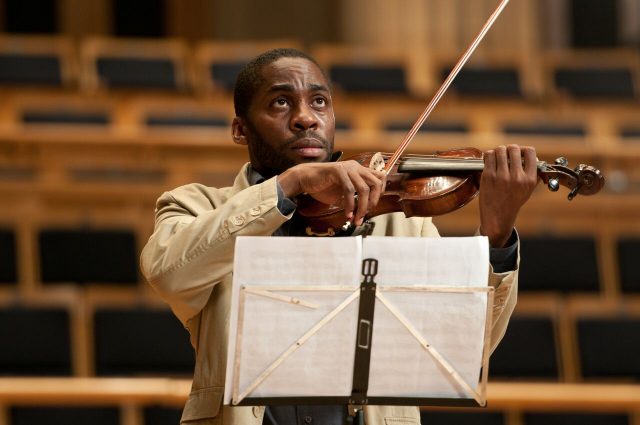 showcasing the rich and vibrant Latinx diaspora through cinema

We’re on our way to Milwaukee Film season and lineups for the Black Lens Program, Sportsball! and United States of Cinema have been announced. Along with these selections comes a program, Cine Sin Fronteras, which literally translates to, “Cinema Without Borders” in Spanish. Cine Sin Fronteras will feature six fiction and documentary films highlighting stories of the multi-faceted Latinx diaspora. Its objective is to unite all kinds of people through powerful cinema. The program will celebrate diverse peoples around the world, including Latinx, Chicanx, Latin American, indigenous and Afro-Latinx communities.

Below are the six documentaries and their trailers. Festival passes and ticket 6-Packs for the 2016 Milwaukee Film Festival are now on sale. For a complete list of prices, as well as a breakdown of the discount deadlines, visit mkefilm.org/tickets.

Charting the entire tenure of Guatemala’s first female Attorney General, Burden of Peace is a remarkable portrait of one woman’s steadfast battle for justice and human rights in the face of insurmountable odds. Operating in one of the world’s most violent countries, Claudia Paz y Paz’s fierce yet humble demeanor yields immediate results. The prosecution rate leaps from 5% to 30% in year one and she shockingly manages to convict Guatemala’s former dictator on charges of genocide, but political corruption forces this Nobel Peace Prize nominee to flee her own country. Extraordinary access helps tell a story that defies belief.

Burden of Peace trailer from Framewerk on Vimeo.

Tension between Haiti and the Dominican Republic is near its boiling point, and the vicious murder of a Dominican park ranger just might be what sends it spilling over in this gripping documentary packed with breathtaking cinematography. On the two-country island of Hispaniola, a man is found dead in the Sierra de Bahoruco National Park at the hands of a machete similar to those used by Haitians who cross the border to illegally gather and produce charcoal, a practice that has led to Haiti’s mass deforestation. The discovery feeds into the rampant xenophobia and anti-immigration sentiment that pervades this environmental battle for scarce natural resources.

The small Northern Mexican hamlet of San Marcos has become a ghost town following the construction of a dam that turned the once thriving town into a drowned village. But a few families remain to stand sentry over the eerily quiet terrain, be it the elderly couple who speak in hushed tones regarding gangs that take to their water-logged streets at night or the tortilleria owner whose shop remains open only to feed a cow whose pasture has become an island unto itself. A quiet, visually entrancing elegy (winner of the 2015 SXSW Audience Award), Kings of Nowhere is a mesmerizing documentary about a town all but forgotten.

Meet the Ovarian Psycos, a grassroots group of Chicanas who join together to ride their bicycles through the streets of Eastside Los Angeles, riding to reclaim their neighborhoods and heal themselves, while making the streets safer for women. Founded by single mother/poet MC Xela de la X, the Psycos impart their own brand of feminism through this act of DIY activism. Be sure to join the founder of Ovarian Psycos on a South Side bike ride to the screening of the documentary film. For more details, visit mkefilm.org/events.

Life is becoming hard for Sara in the aftermath of her parents’ divorce. She and her little sister live with their mother and her new female partner while occasionally visiting their father and his new girlfriend plus her approaching 13th birthday has created a maelstrom of hormonal difficulties. Developing her first crush alongside her developing body while dealing with her father’s pointed questions about her mother’s new relationship proves too much to bear. Rara provides an empathetic portrait of growing up amidst the turmoil of a fast-changing conservative society.

Talented concert violinist Laerte has the opportunity of a lifetime: an audition for Sao Paolo’s symphony orchestra. But he locks up, blowing his chance in a spectacular fashion. Reeling from this rejection, he pivots into teaching music to children – specifically, the children of Heliopolis, Brazil’s largest favela. Despite their hardscrabble existence, the kids prove enthusiastic pupils, desperate for the music therapy and arts education that provide a respite from the violence and poverty dominating their lives. Based on a remarkable true story, The Violin Teacher provides powerful uplift through its tale of the transformative power of music.