The many theaters of Milwaukee Film Festival

The many theaters of Milwaukee Film Festival 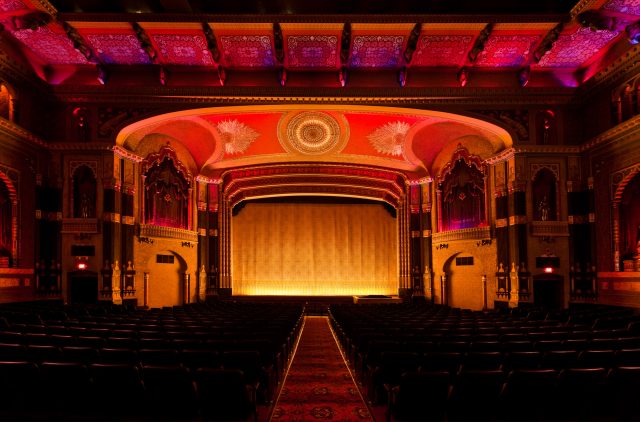 Tomorrow! Tomorrow! The Milwaukee Film Festival starts tomorrow! It’s only a day away!

As our city gets psyched to spend the next 15 days in perpetual screen-illuminated darkness, we felt compelled to shine a light on the theaters that make MFF possible.

In addition to light-shining, we also hope to compel you, dear reader, to visit each of Milwaukee’s independent theaters – get out of your neighborhood, your favorite theater, the place you feel most comfortable and explore a new part of our city.

See below for a guide to each theater’s menu, neighborhood must-sees and charm. 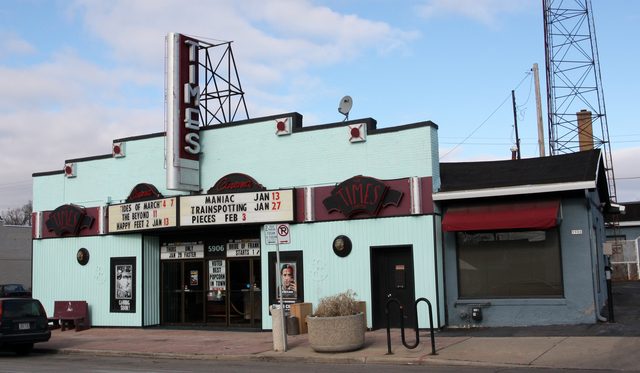 We had to start here. Vliet Street is our old home! The Times Cinema originally opened in 1935 and was added to MFF’s rotation of theaters back in 2014. A natural fit for the Fest, its unassuming facade gives way to an intimate theater with an abundance of character.

Neighborhood Must-Sees: Per Justin Barney, there is a phenomenal bowling alley next to the Times. If bowling isn’t your thing, grab a cup of joe at Valentine Coffee. 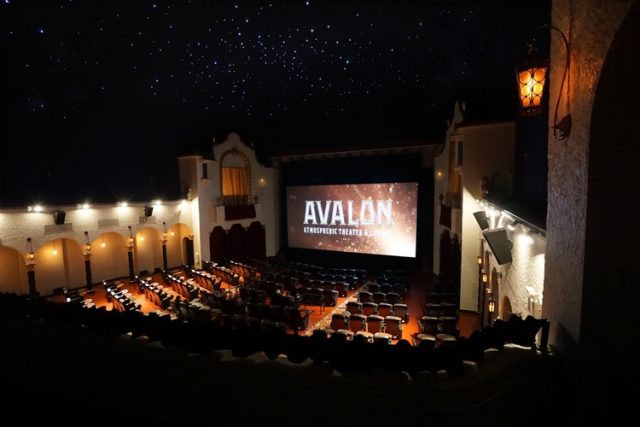 Officially called the “Avalon Atmospheric Theater,” the name is a little confusing until you enter the Avalon and look up. A starry sky and Mediterranean Revival architecture greet you. Often times a film will transport you to a different time or place, and at the Avalon, your surroundings mirror that.

Neighborhood Must-Sees: If you don’t fill up on food at the Avalon, head over to Vanguard for a delicious sausage after your flick. Or, if you’re running early, swing by Rushmor Records to peruse their killer selection. 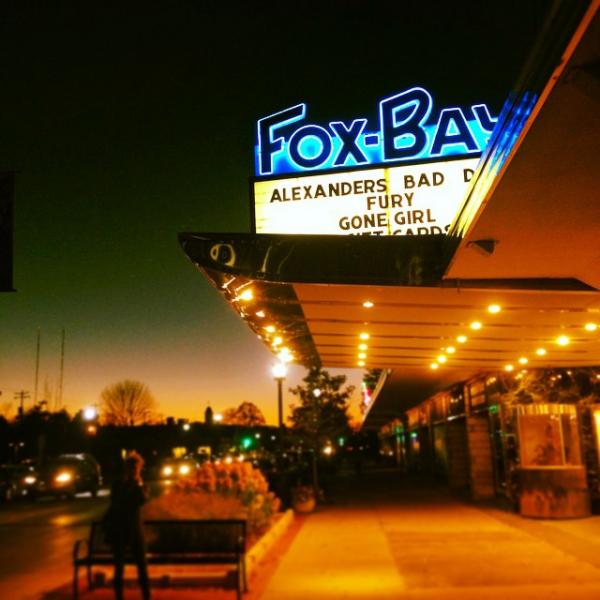 While parts of Silver Spring Drive are sleek and modern, when you bump into the classic Fox Bay Cinema marquee, you smile with a fondness for the past. Set up cabaret style, the Fox Bay Cinema is perfect for a little pre-movie chatting and post-movie reflecting.

Neighborhood Must-Sees: Take a gander down Silver Spring and you’ll bump into Bayshore Town Center. Spend wisely and don’t forget to leave in time for your next film!

Menu highlights: As the name suggests, Fox Bay is a full restaurant, so they’ve got it all! Might we suggest the Jalapeño Poppers and the classic Sprecher Root Beer Float. 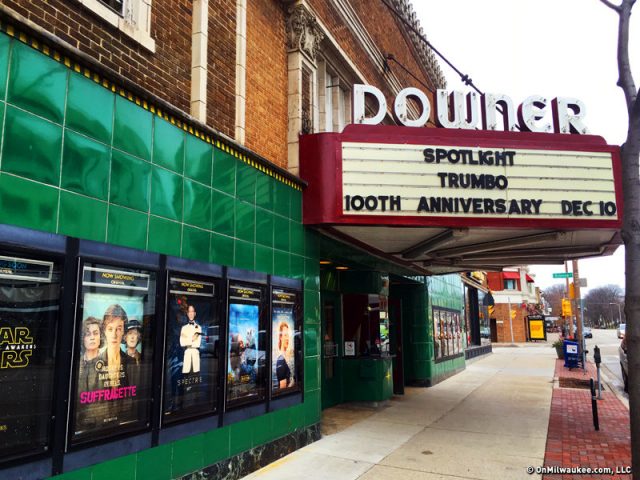 Named for the street it’s on, the Downer Theatre is an integral part of the neighborhood. And perhaps the coolest part of this theatre are the time-honored film posters lining the outside of the building that showcase current and future screenings.

Neighborhood Must-Sees: Compliment a thoughtful film with a thoughtful book. Swing by Boswell Books for a quiet read before, after or in between films.

The antithesis to the modern Cineplex and the central hub of the Milwaukee Film Festival, the Oriental Theatre is a work of art. We recommend getting to your movie early just to admire the architecture in the lobby and the main theatre. But, if you’re running late, don’t worry. There’s plenty of room in the balcony, which still offers an incredible view of the film and the theatre itself.

Menu highlights: Colectivo coffee – great for those late night films during the week