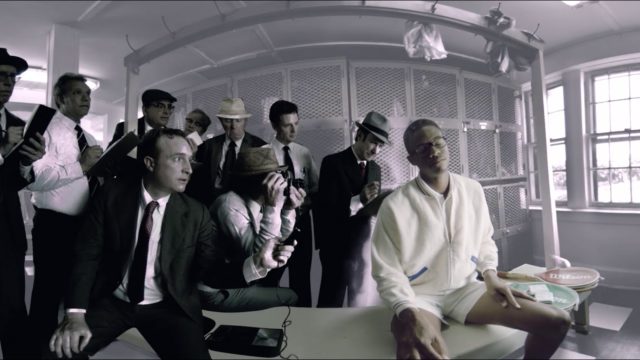 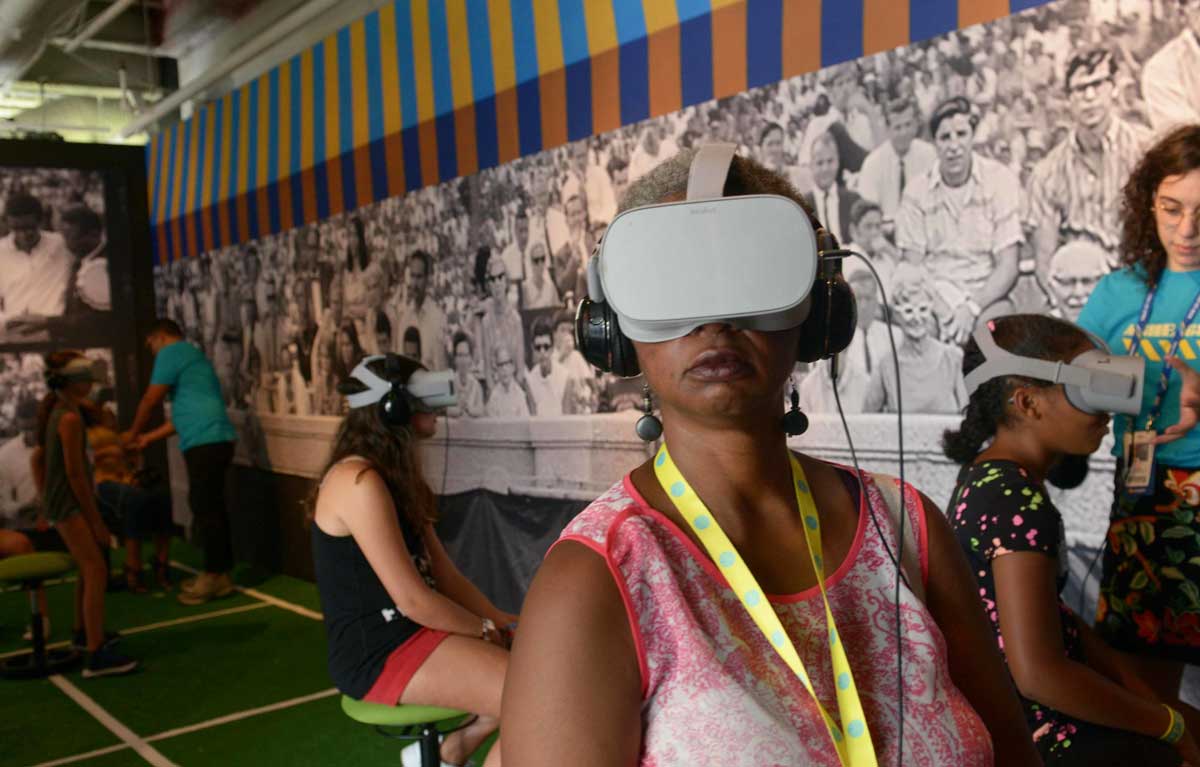 Viewers at the Ashe ’68 VR Experience space at the 2018 US Open. Credit: REXPIX MEDIA

Also check out our story on Milwaukee’s Custom Reality Studios featuring one of the collaborators on “Ashe ’68,” Maddy Power. You can view the  short film below in 360, but we recommend you try it with a virtual reality headset.

As of yesterday, the Milwaukee feature, ‘Give Me Liberty’ will not be the only local film that will screen at next year’s Sundance Festival. The Milwaukee-made virtual reality film about Arthur Ashe, “Ashe ’68’ Virtual Reality Experience” will be as part of Sundance’s New Frontier series.