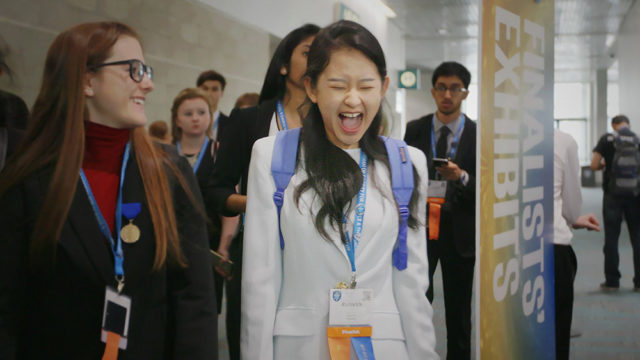 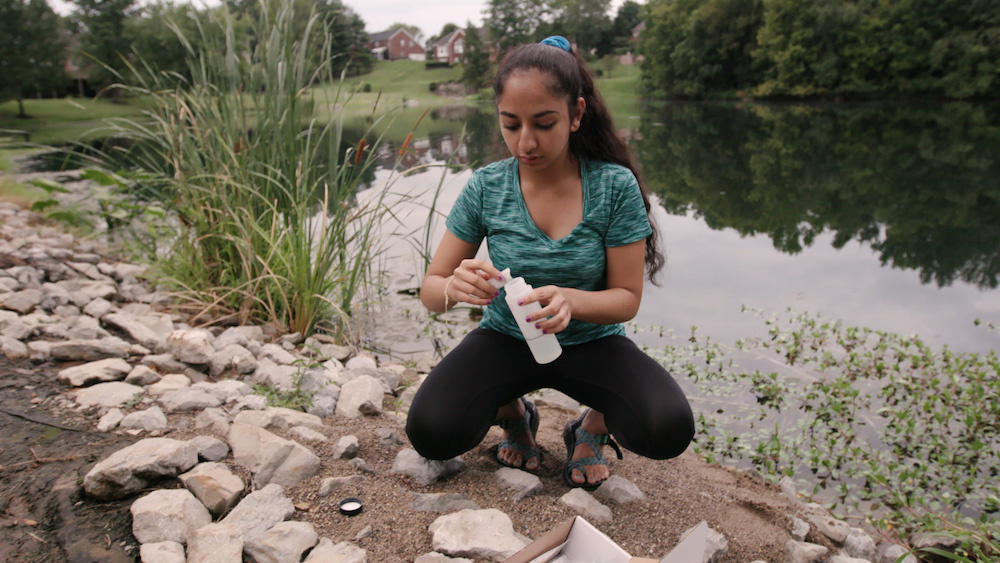 The annual Sundance Film Festival recently concluded last week with their annual awards presentation. One of the awards was handed to Milwaukee native and filmmaker Cristina Costantini.

The film, Science Fair was chosen for the first-ever Festival Favorite Award.  The film was elected by audience votes from over 120 feature films screened during the festival.

According to a story in Milwaukee Magazine, Costantini attended the University School of Milwaukee where she competed in the local science fair and won. She went on to compete in the national and Intel International Science and Engineering Fair, where she placed fourth. Following school, she went on to Yale University.  Costantini currently is residing in Los Angeles. We hope to see this film screened at the Milwaukee Film Festival later this year!

Check out the trailer for Science Fair below.