‘Minari’ explores the American Dream and its many obstacles

‘Minari’ explores the American Dream and its many obstacles 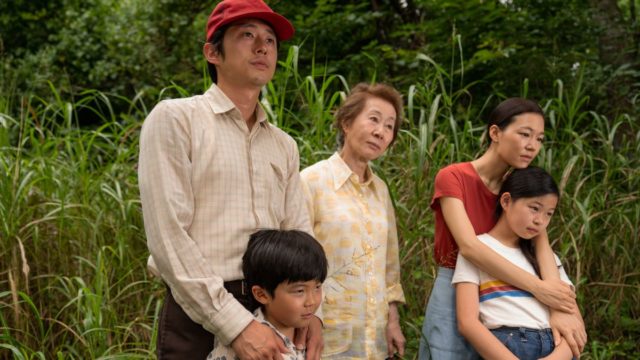 Kpolly here. On this week’s Cinebuds, we are discussing the Golden Globe-winning film “Minari.” Written and directed by Lee Isaac Chung, the film is a semi-autobiographical story of a Korean family starting over in rural Arkansas in the 1980s. Steven Yeun (“Walking Dead,” “Burning”) plays Jacob, who — along with his wife and two children, and eventually his mother-in-law — creates a small farm while living in a trailer home. They struggle not only with the burgeoning farmland, but with connecting to their community, and each other.

The film is the story of the American Dream at its core, working hard and building a piece for yourself and your family. We can forget that this dream, this story, comes with a vast variety of obstacles, details and perspectives.  It’s as varied as our country is.

In the podcast we’ll talk about the film and the controversy surrounding the Golden Globe nomination (and subsequent win). We’ll also talk about what else we’ve been watching.