Movies that resonate and inspire during this moment of protest

Movies that resonate and inspire during this moment of protest 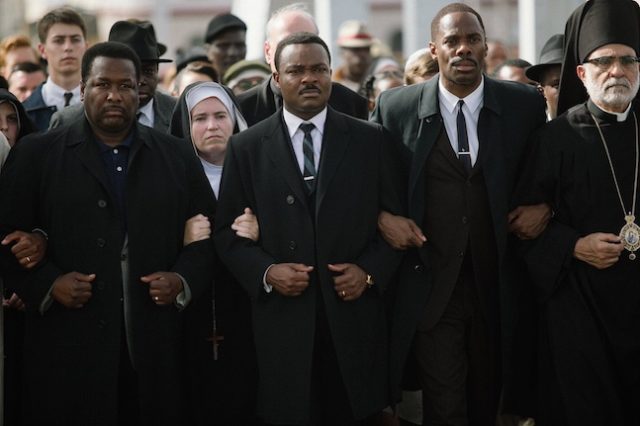 Kpolly here. The world is currently responding to the murder of George Floyd, with protests in all 50 states and 18 other countries around the world. Everyone has taken to the streets to raise their voices against institutionalized racism. It’s as heart-breaking as it is important. It’s terrifying. And it’s hopeful.

A couple of dummies like us aren’t the ones that should be guiding the conversation, but we do know right from wrong. And we are more than willing to be in service of this movement. So, we’ll be cheerleaders.

This week on Cinebuds we are talking about the power that film has to move us and inspire us. Protest films of all kinds have documented or dramatized the efforts of individuals who work together for a cause. From the Civil Rights Movement to the AIDS activists in the ’80s, there are so many films to draw energy from. Even fiction films have portrayed the passion and the determination that we need right now. Draw on whatever you need to keep going. We’re just talking about a few of those films this week on Cinebuds.

We’re proud of the brave Milwaukeeans who are fighting — and everyone else around the world.