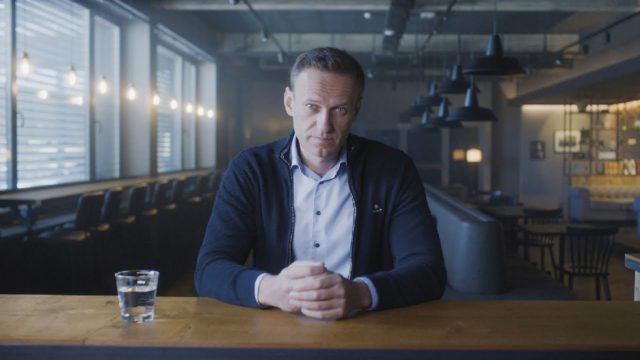 At the beginning of each screening at the Milwaukee Film Festival audience members were handed a small paper ballot and asked to vote for the Allan H. (Bud) and Suzanne L. Selig Audience Award. Honestly, it’s so much fun. It’s one of those things that makes the festival really special. As an audience member, YOU are the judge. It’s power. And recognition of your great taste.