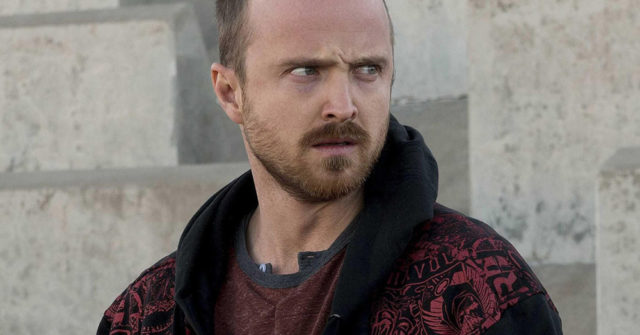 Few things infuriate film diehards quite like Netflix’s theatrical release strategy. The streaming giant has landed features from some of the world’s top directors, only to give them brief (or nonexistent) theatrical runs, much to the frustration of fans who’d prefer to see those movies on the big screen.

The good news is Netflix is getting better about bringing its newer offerings to theaters. And while there’s still no word on whether Milwaukee audiences will have a chance to see Martin Scorsese’s mob epic “The Irishman” in theaters, they will be able to check out another feverishly anticipated offering: The “Breaking Bad” movie “El Camino.”

The Oriental Theatre will host multiple screenings of “El Camino” on Saturday, Oct. 12, and Sunday, Oct. 13, shortly after the film begins screening on Netflix on Friday, Oct. 11.

So far little is known about the movie’s plot, other than it follows fan-favorite Jesse Pinkman (Aaron Paul) in the aftermath of the show’s series finale. You can watch a new trailer for for the film below.